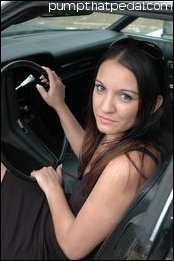 Favorite Type of Shoe:
Man, do I have to pick a favorite?  I love all shoes!  I think I would either have to say any kind of heels or boots.  I just got an awesome pair of hot pink heels from Nine West.  Haven’t got to wear them yet but had to have them for my collection!  🙂  I am a shoe fanatic!!  Right now I have 33 pairs, but that isn’t near enough!

Favorite genre of pedal pumping to do?
I would have to say either driving or revving!  I love to get on the interstate and drive as fast as I possibly can!  I’m shocked that I have not gotten a ticket (knock on wood).  Revving, well for 2 reasons.  One because you can feel the power of the car, and 2 because it’s a really great leg workout.  😉

Worst Car Trouble Experience:
I was driving a 5-speed for the first time . . . that says it all right there.  🙂  I came to a stop sign which was on a slight incline.  Well, I kept rolling back down the hill until it finally died.  I’d been sitting there for about 5 minutes when a truck pulling a cattle trailer came up behind me.  I was freaking out because I could not get the truck up the hill and this guy behind me was honking at me.  I finally had to wave him around me because him being behind me was making me even more nervous.  He wasn’t very happy but as soon as he left I FINALLY made it up the hill! 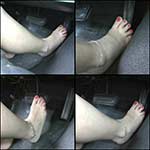 Salem driving around in the old... view more. 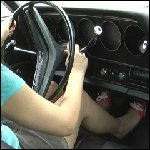 Salem Starts Up the Torino, Revs It & Goes for a Drive

Salem gets into the Torino and... view more. 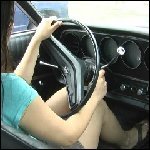 Salem Cranking the Torino in the Parking Lot

Salem gets into the Torino and... view more. 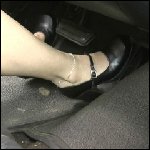 It doesn't take many cranks before... view more. 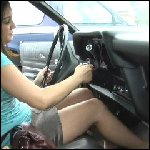 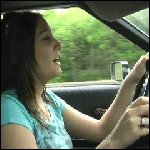 We were finally able to work... view more. 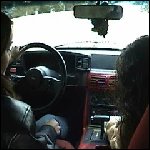 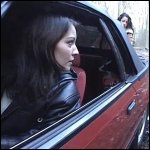