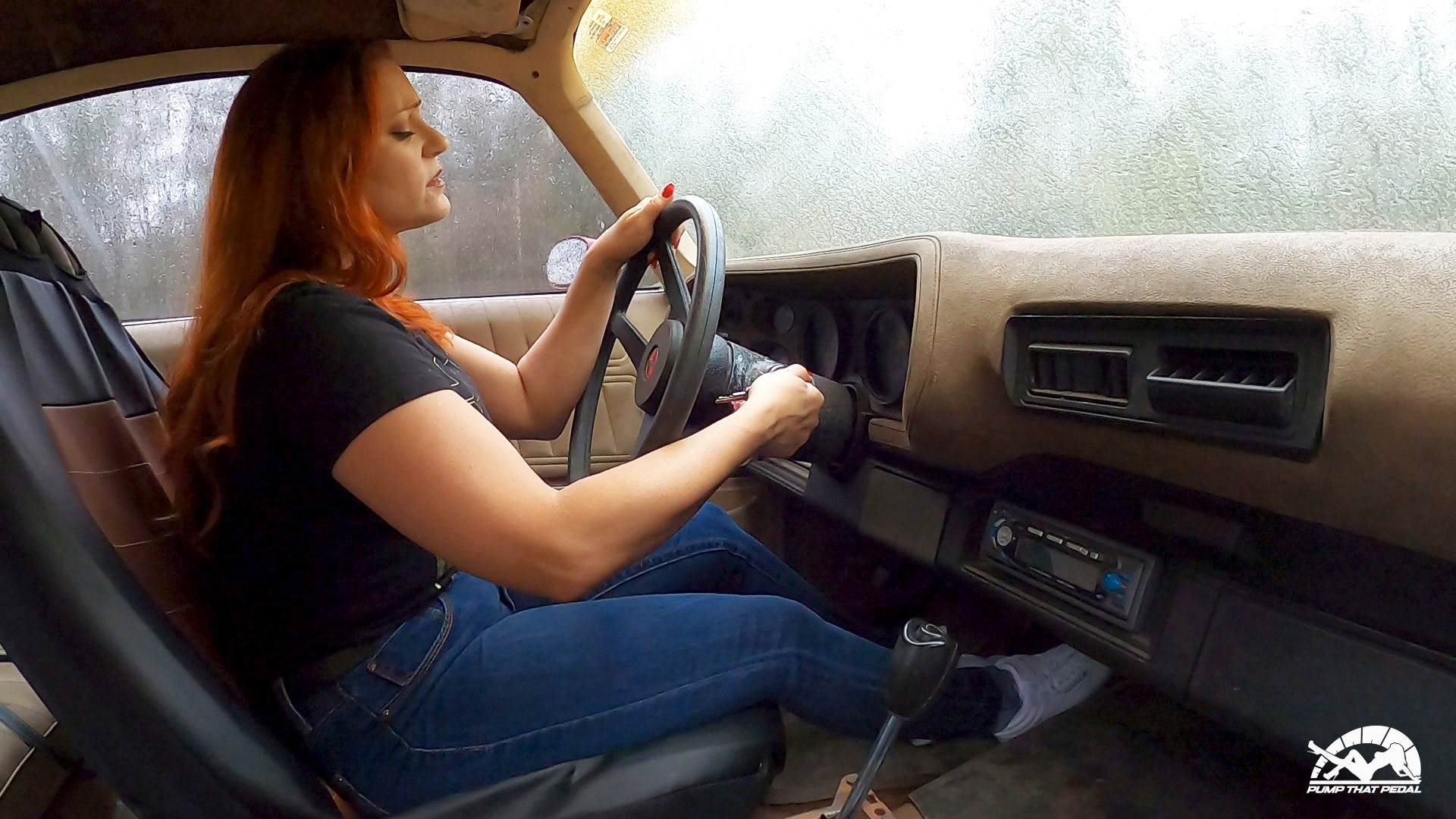 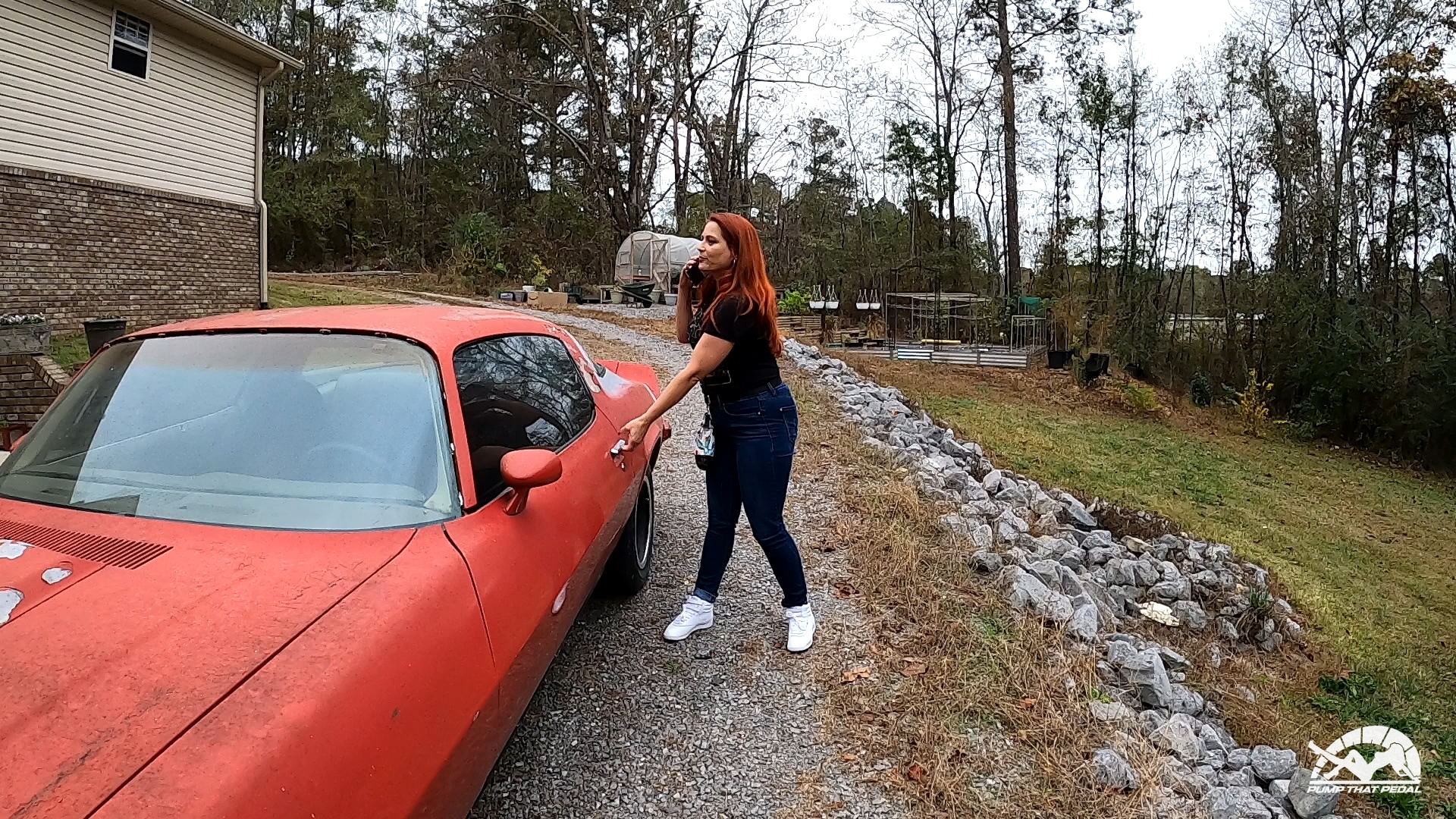 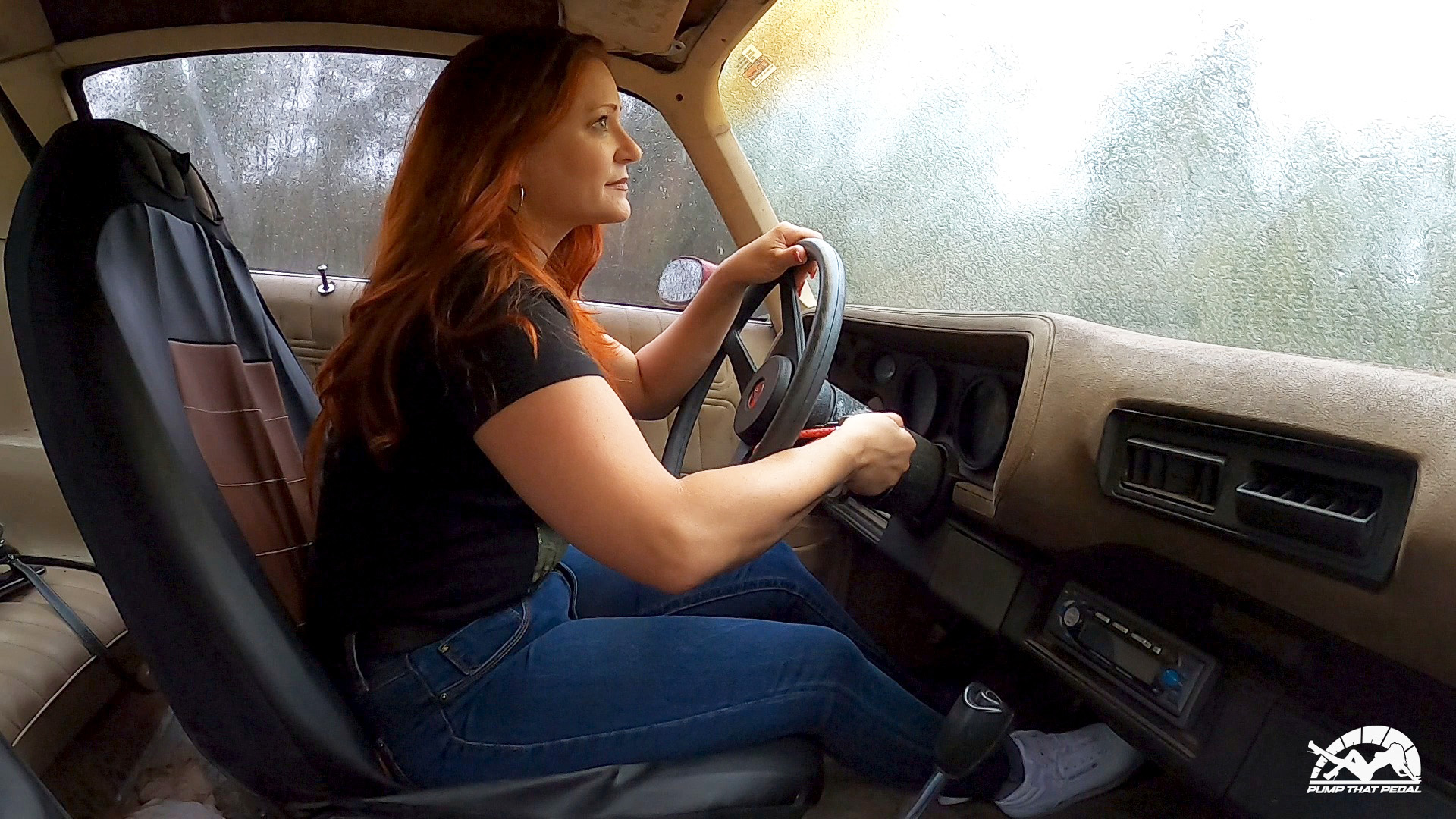 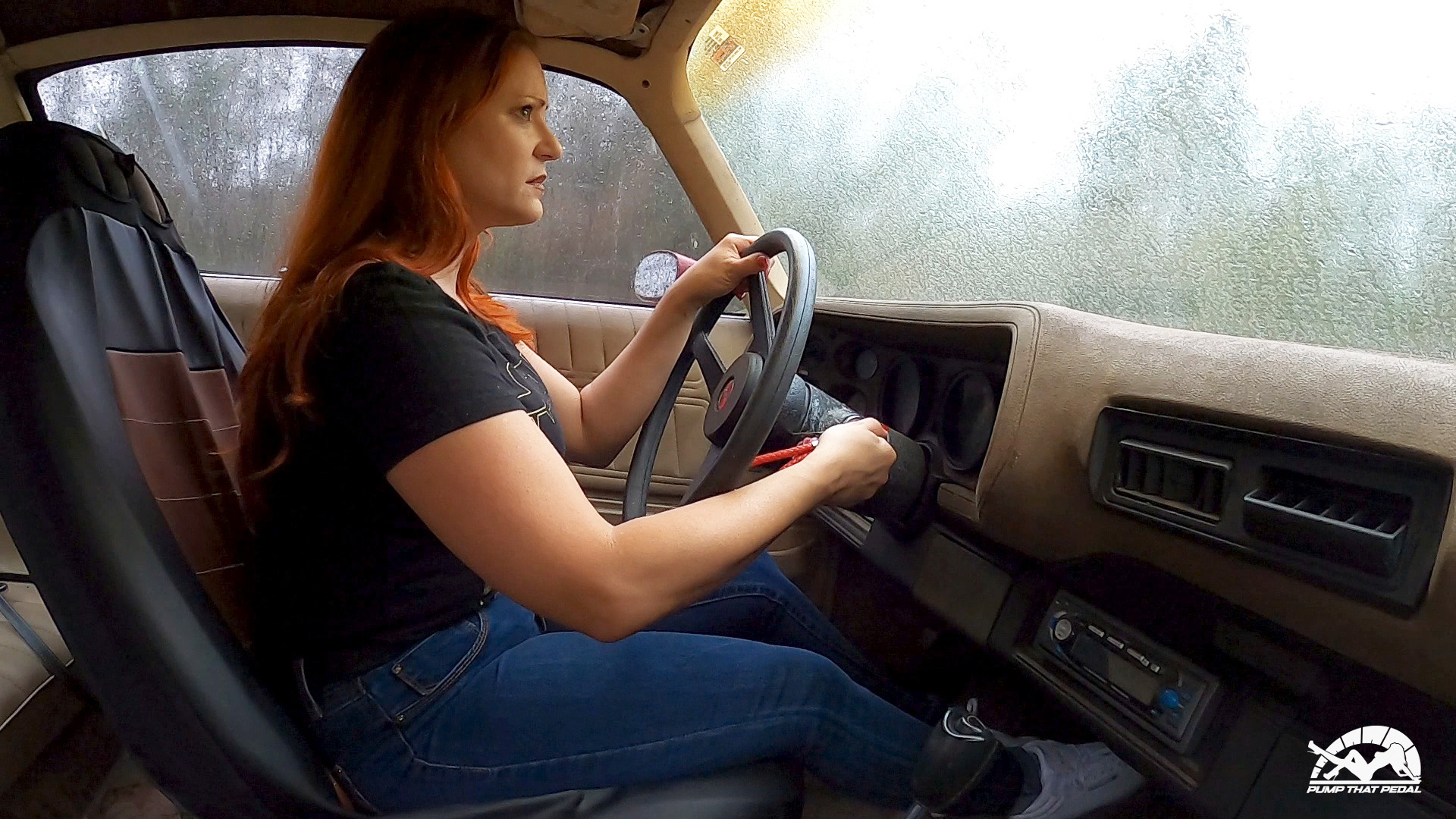 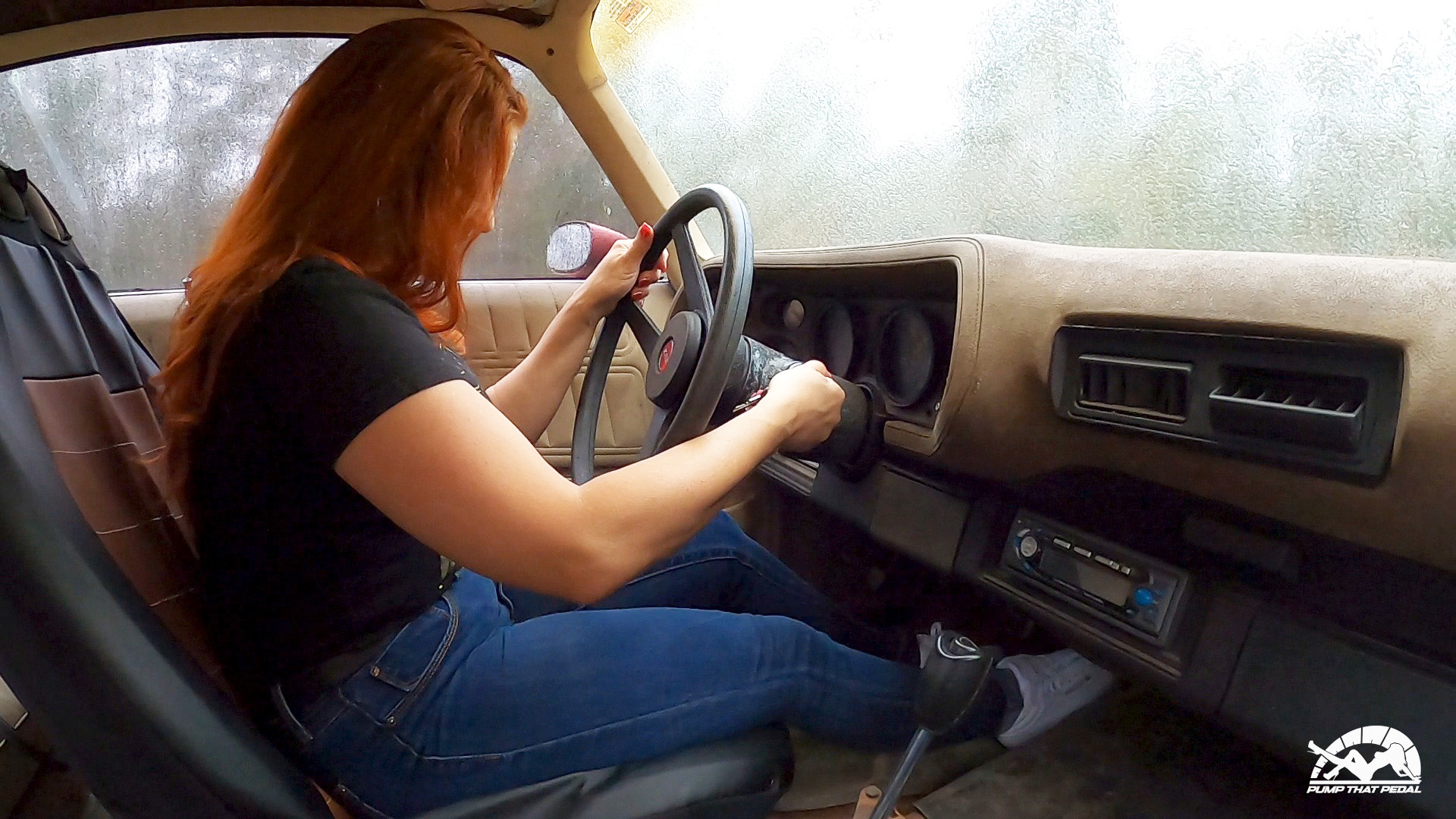 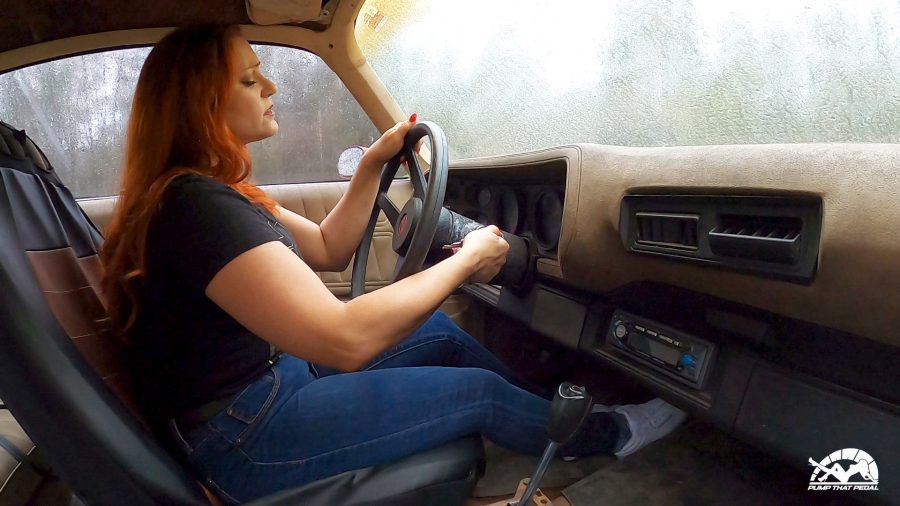 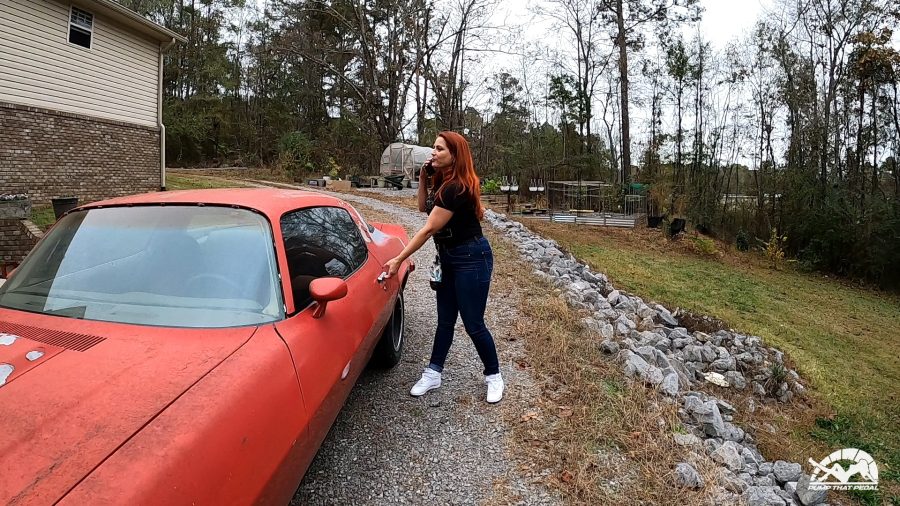 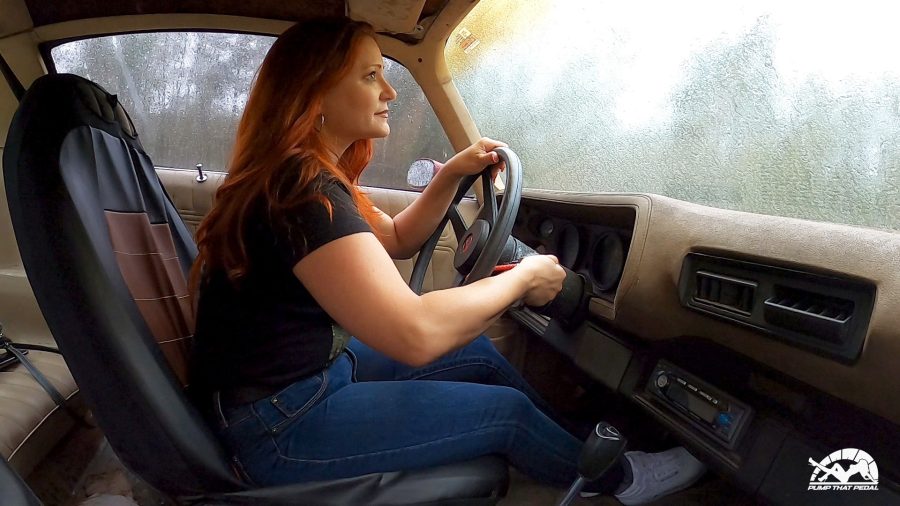 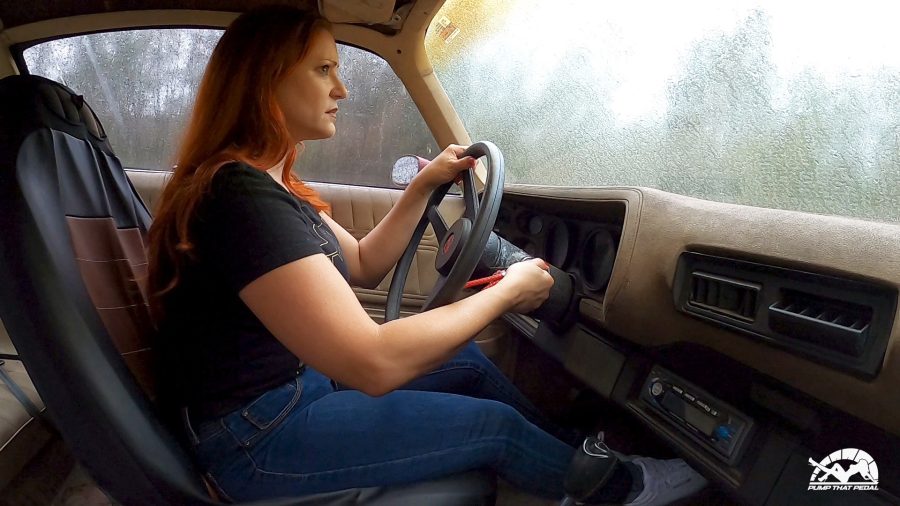 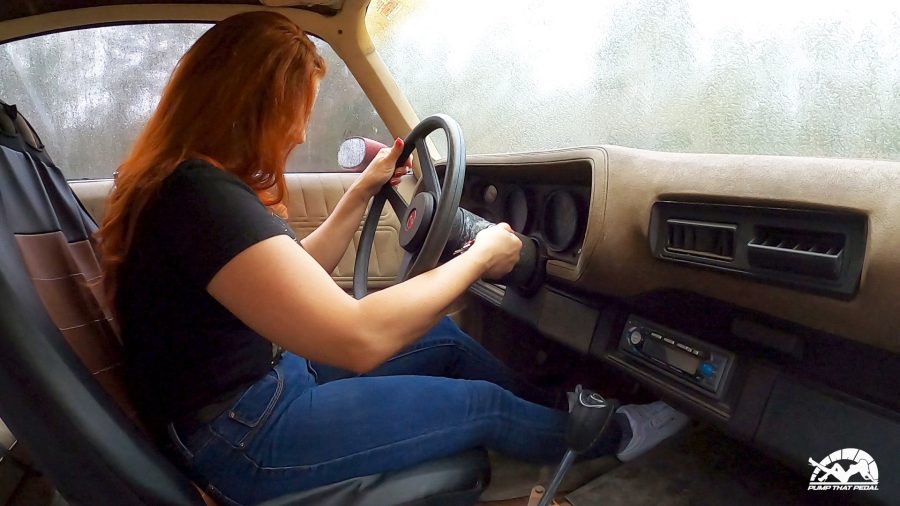 Scenario
**Exact same scenario as 1354 but it was the first attempt at it, so it’s an entirely different scene. She wasn’t as persistent with the begging and pumping.**
Vivian is going to the Star Wars Celebration. Vivian is on her cell phone walking out to the car with a huge smile on her face telling her friend Sarah on the phone she is excited to meet her at the Star Wars Celebration. She says thank you to Sarah on the phone getting her a ticket for the event. She closes the phone conversation by saying I’m on my way now, and I will meet you there shortly. Have the camera positioned where it appears we are seeing her cranking the car from the passenger side to where you get her full body in frame as well as seeing her pumping the gas pedal. As she tries getting her car started it never once tries to catch at all. Her enthusiastic smile immediately turns to concern during when her car doesn’t start on the second try. She pleads the car to start saying come on baby not today. She pets the steering wheel saying to it the Force is in you to start. As it doesn’t start on the third try she continuously begs the car to start throughout the remainder of the video. Vivian can improv whatever begging words she wants to use that are natural to Her. Her pleading should start out being friendly to it, and gradually gets angry by the end of the video. Before the video ends she looks at the gas gauge and it reads empty. She says out loud her stepdaughter forgot to put gas in the car after her date last night. Vivian then says she is so grounded, and she won’t be driving my car ever again. Vivian lastly says I will have to call Sarah I won’t be coming to the Star Wars Celebration. Vivian gets out of the car and slams the door shut out of frustration.