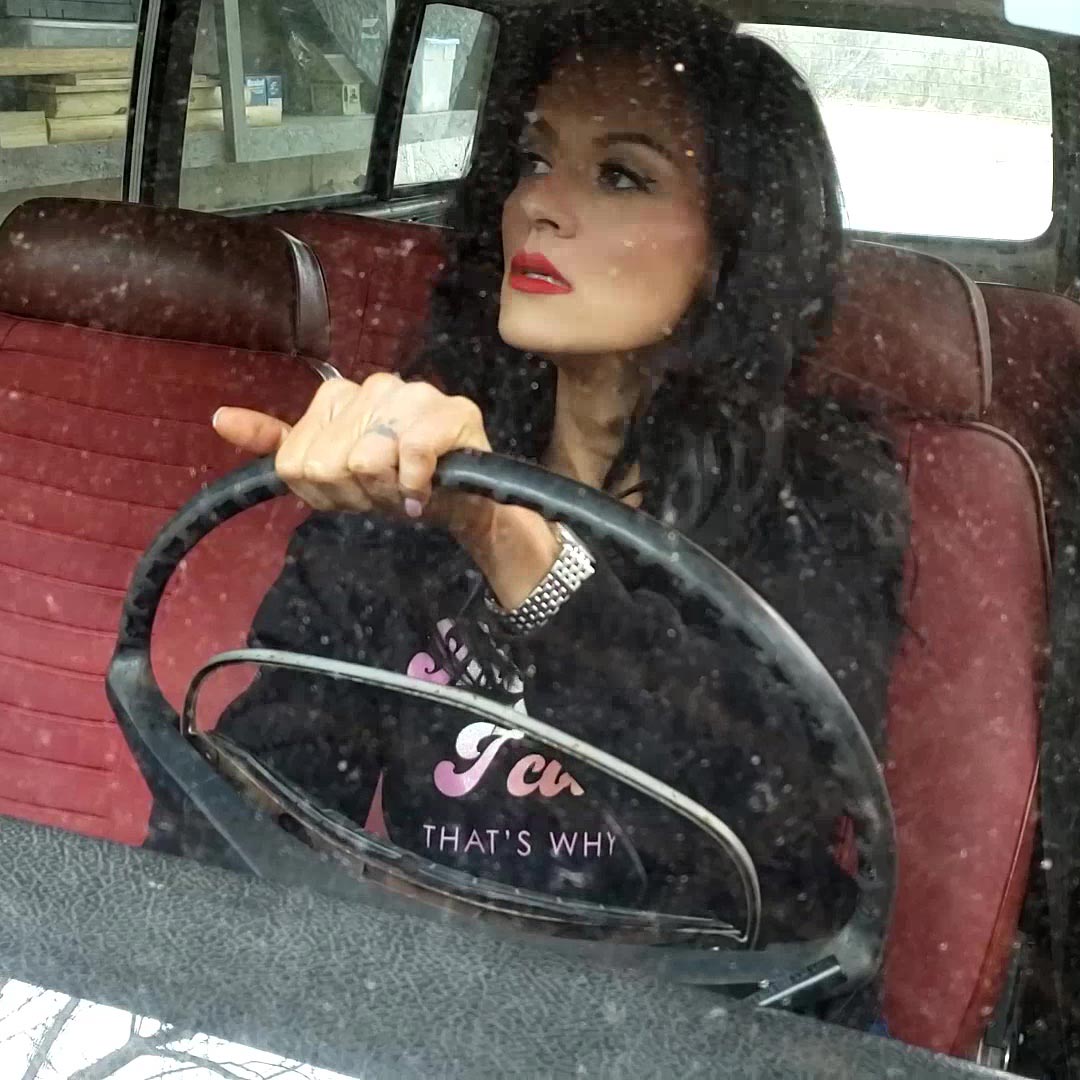 April Lee Failed Start of the Volvo in Tan Sneakers

The plan was for her to get the Volvo started and run it to the shop for a tune-up but looks like the Volvo is dead-in-place. She drains the first battery pretty quickly and while the second one lasts much longer, she doesn’t even get a single sputter from the car.