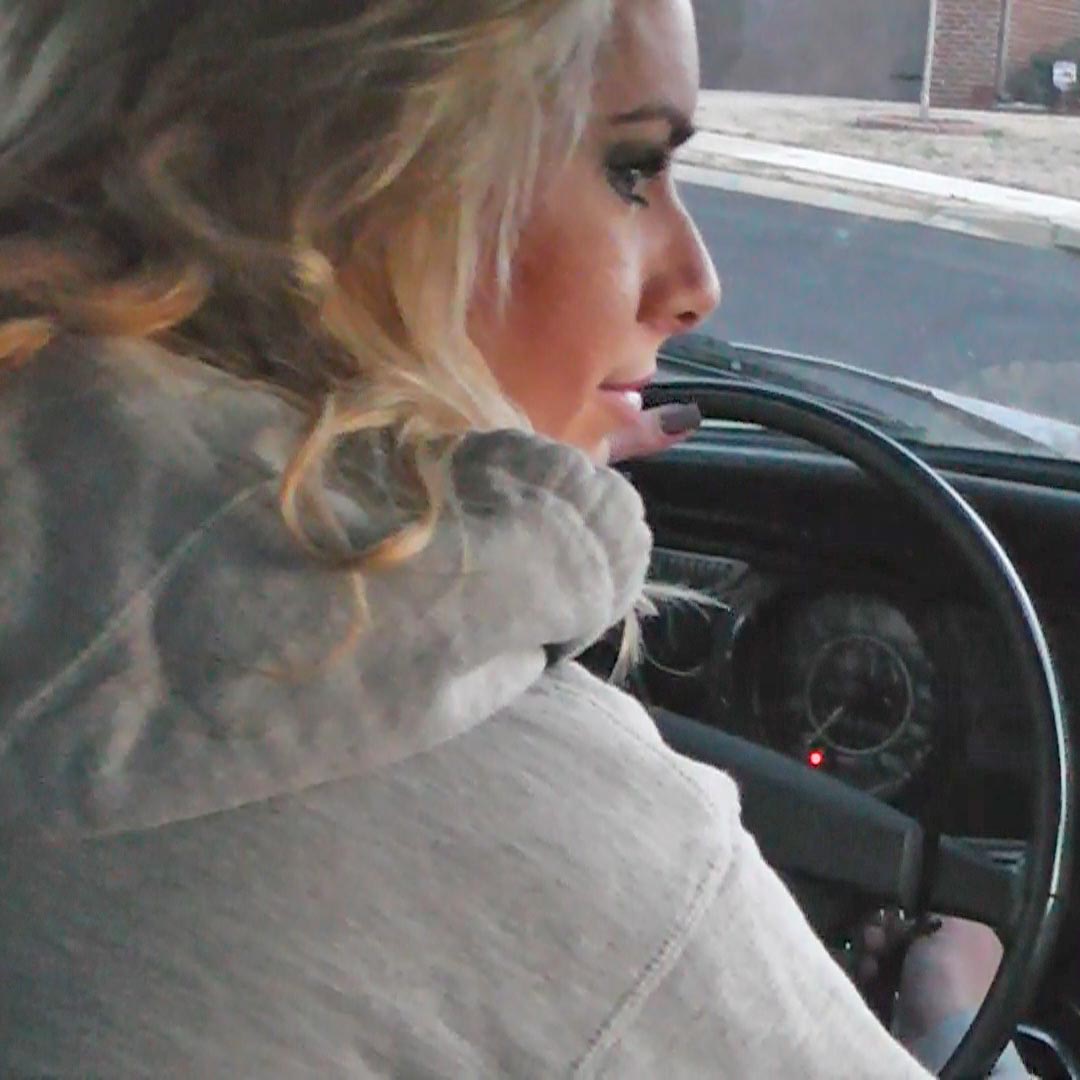 Little Billy always manages to be at the right place at the right time — that little bugger! He’s getting a ride with Cherry Morgan & Dakota Charms in the old 1972 VW Super Beetle. He climbs into the back and gets to watch Cherry’s white sneakers work the pedals of the old car while she takes it for a drive around the neighborhood. Both girls know he’s a little pervert and always up to no good, so they tell him to sit back and behave but he never listens. He keeps leaning forward to watch Cherry drive the car.

At one point, he really gets on their nerves because Cherry stalled the car at a stop sign and now it’s flooded and won’t start again. Little Billy, who is usually the one to blame for the cars being messed up, can honestly claim ‘no fault’ this time since he’s been in the back seat the whole time…which is right where he wants to be! Cherry is getting frustrated at the car not starting and at Little Billy just staring at her while she cranks the car. Dakota keeps trying to get him to calm down but, well, he’s not listening.