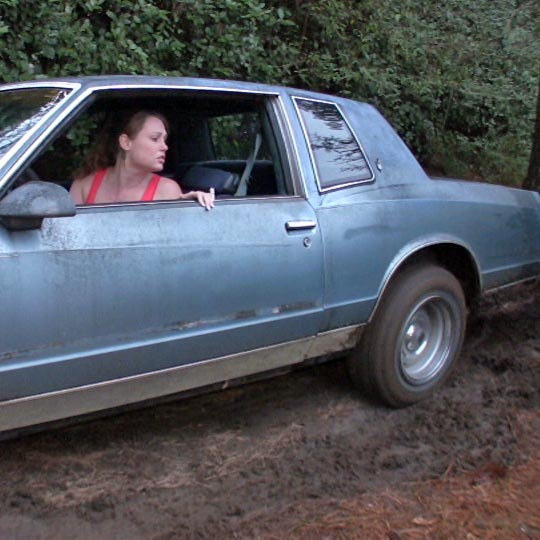 Dirty Diana Stuck in the Mud in Tan Patent Pumps, 1 of 2

The Monte Carlo is stuck in the muddy pit it is usually parked in.  She knows you like to watch her struggle so she let’s you tag along.  She has to get it started first and you know how she has a hard time at that.  You watch intently as she pumps the gas pedal in her patent tan high heels.  Once it’s started, you let her do her work.  Mostly upper body and full-car angles in this clip.

One thought on “Dirty Diana Stuck in the Mud in Tan Patent Pumps, 1 of 2”