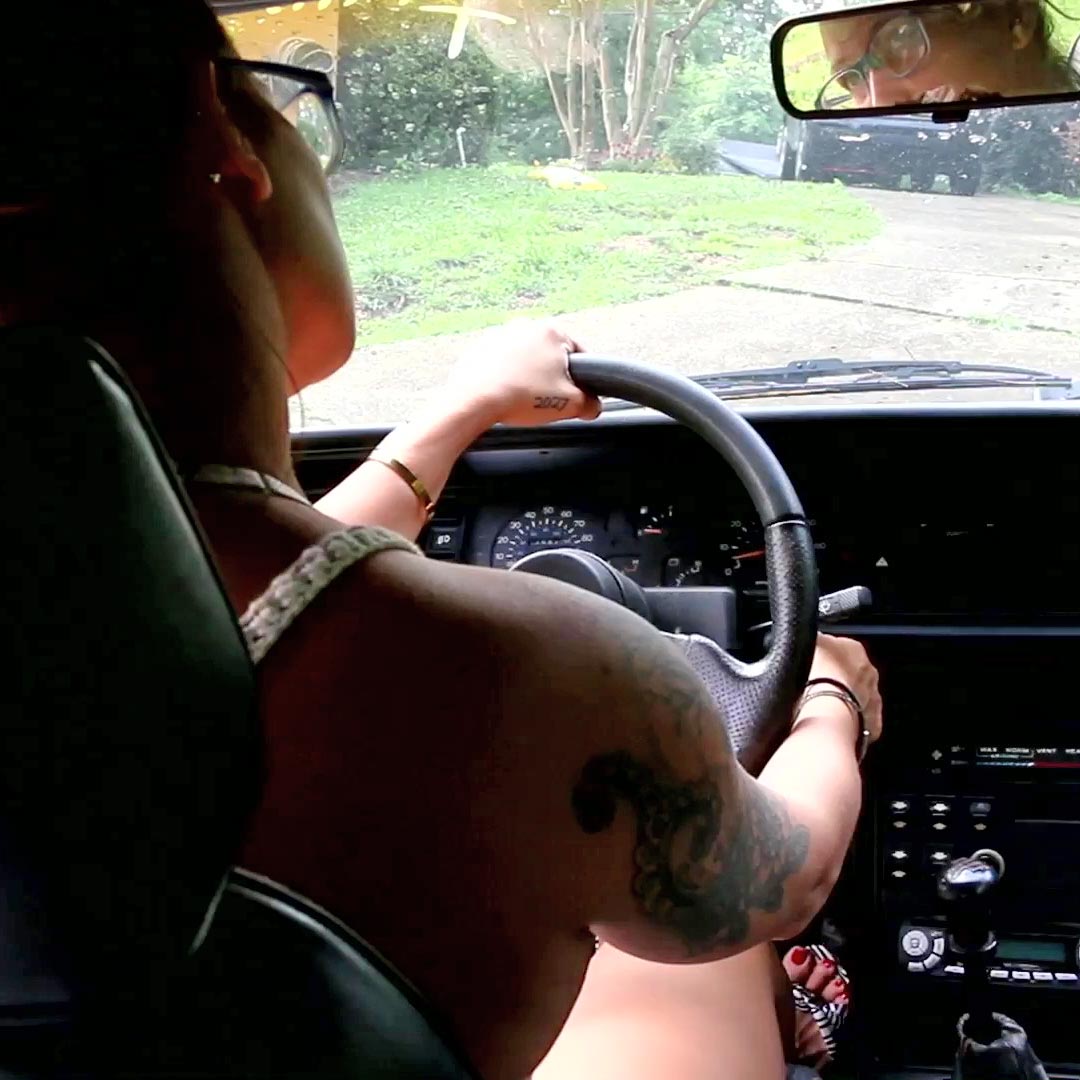 No luck getting the Renault started this morning…fucking piece of shit! So much for getting that double espresso 2-pumps caramel venti large fat free cream chocolate drizzle coffee this morning. Ugh!

She drains the battery of all it’s juice trying to start it in these open toe zebra print sandals.