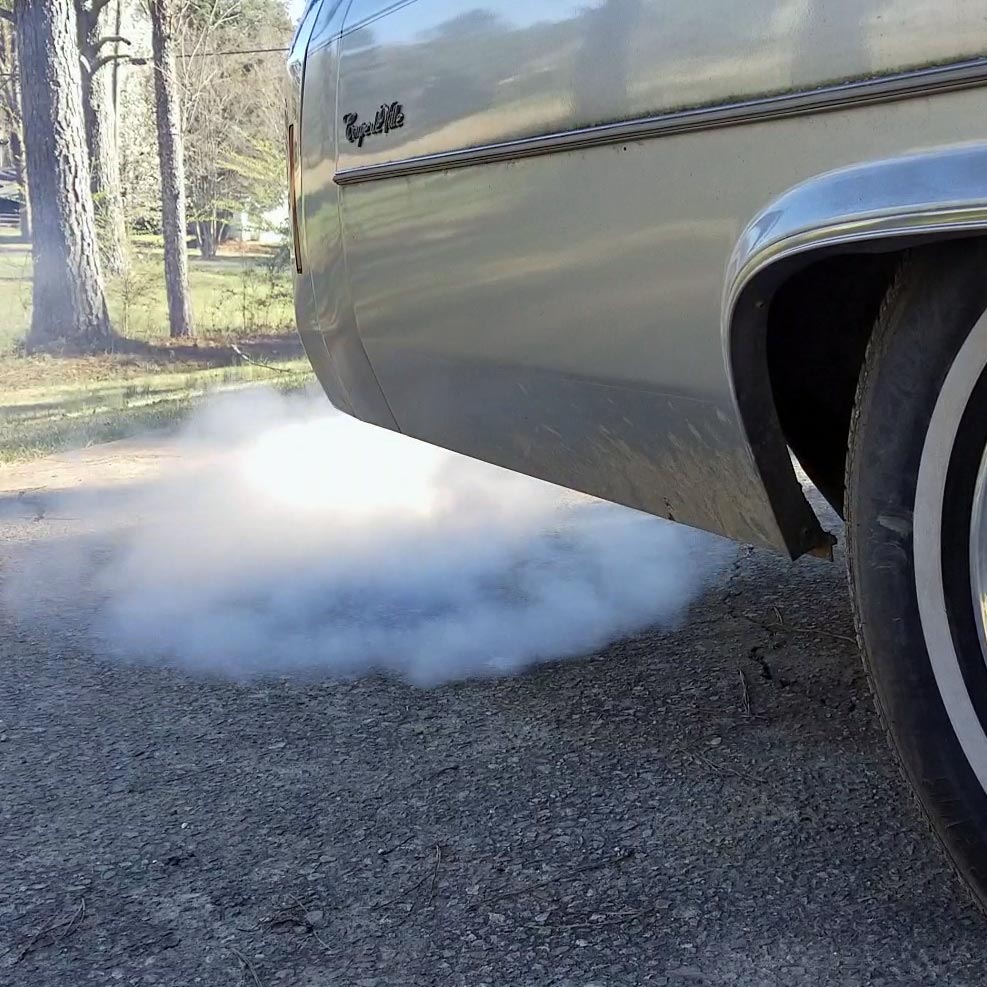 She sometimes leaves early in the morning, before I wake up, when our shoots are over. The Cadillac is parked in the way and she tries to get it started but ends up killing the battery. Well, time to wake up the boss-man for help. I get out of bed and come out to change the battery and hopefully she’ll get the car started now.

One thought on “Jane Domino Trying to Leave but Cadillac Won’t Start, Time to Wake Up ShisH”