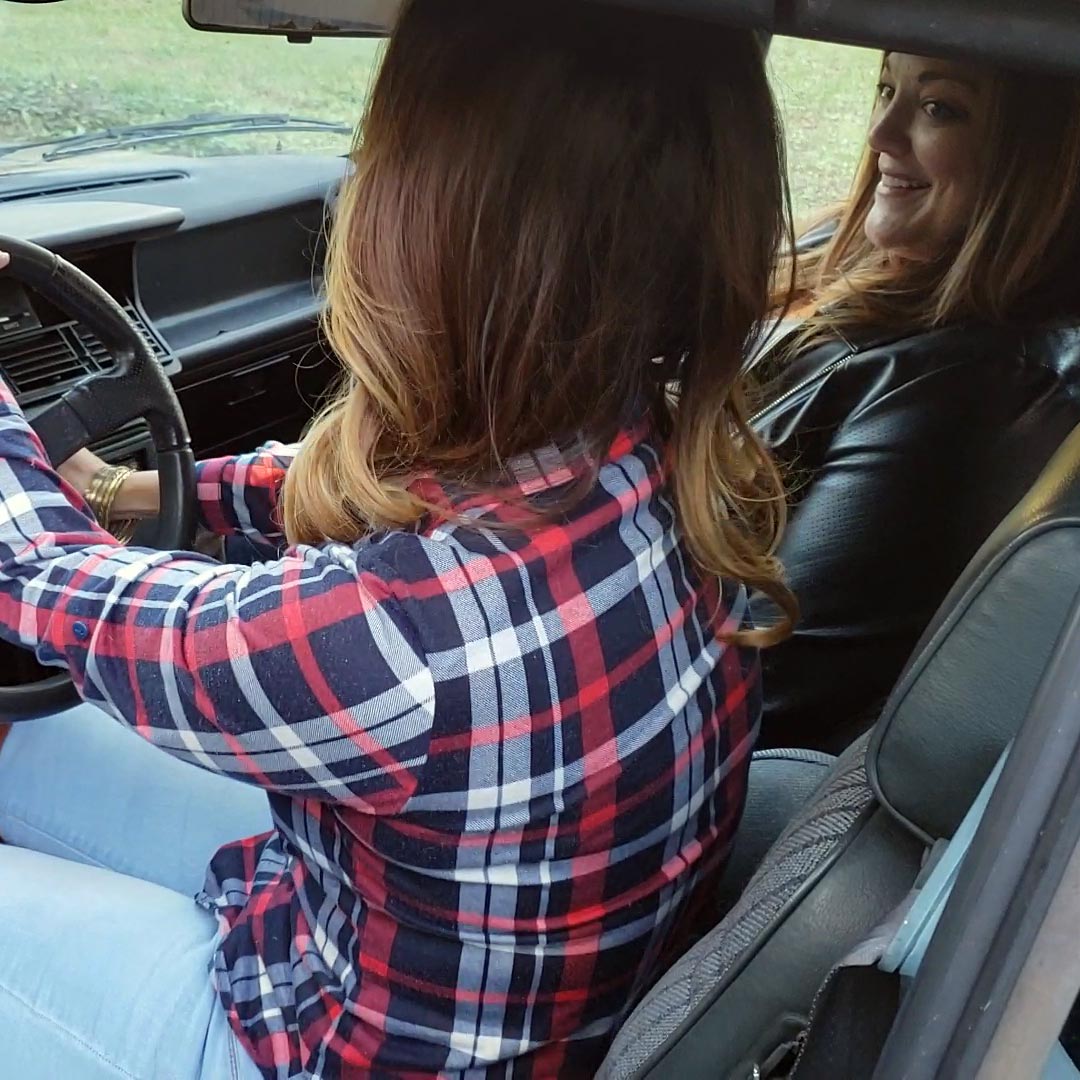 Jane & Veronica Give the ’87 Renault Some Cranking & Revving Love

Little ‘Pepe Le Pew’ gets some attention from these two today. This car was always a stubborn little car to get started, made for great videos! They each take a turn cranking it up and revving in their boots.