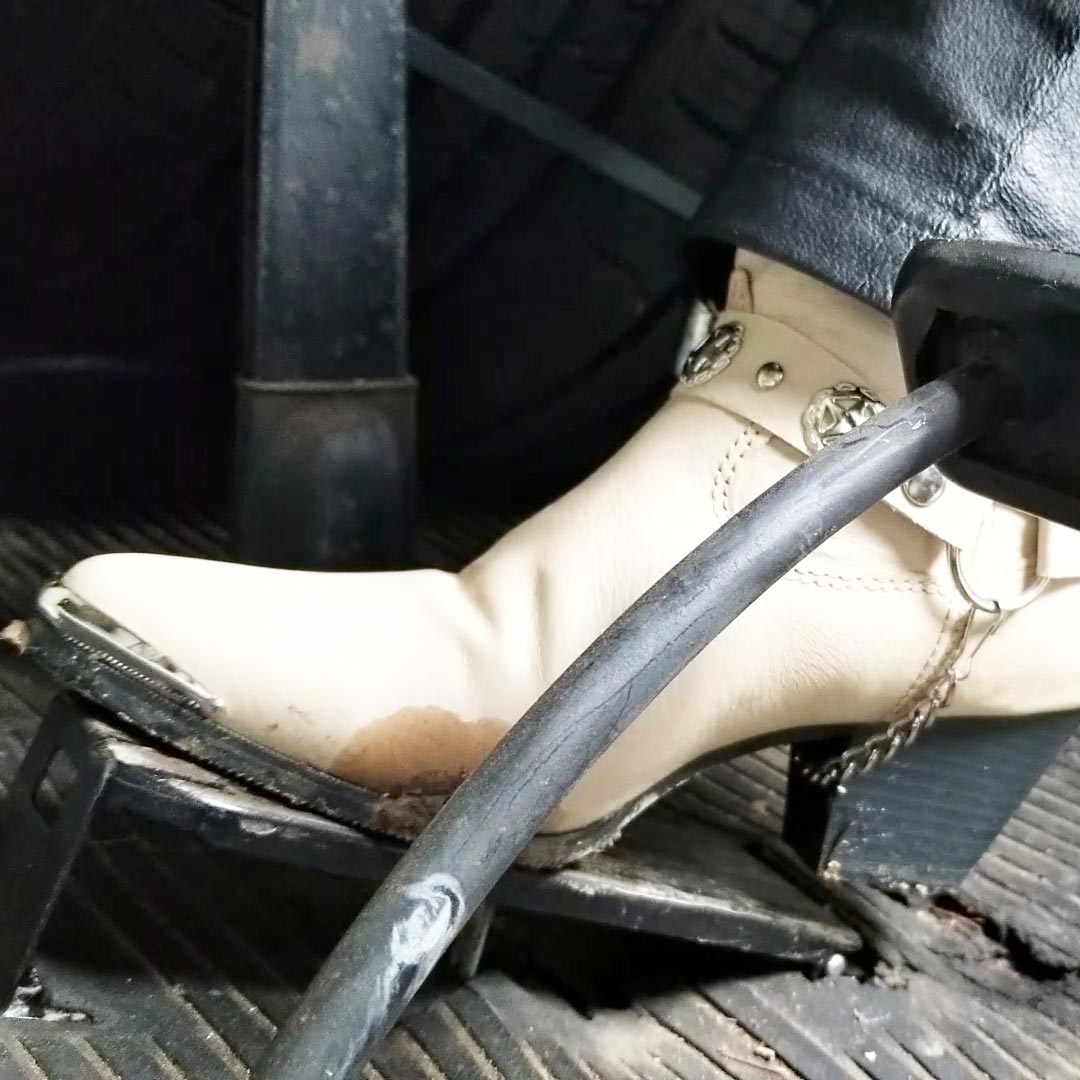 That old ’71 VW Bus has been getting a beating lately and I think it finally just said, “Yanno guys, Imma just take the rest of the week off….byeee!”
Jane & Vivian both take a shot at trying to get it started. It chugs and sputters but won’t clear out and rev up.

One thought on “Jane & Vivian Busted Bus Cranking Companions, 1 of 2”