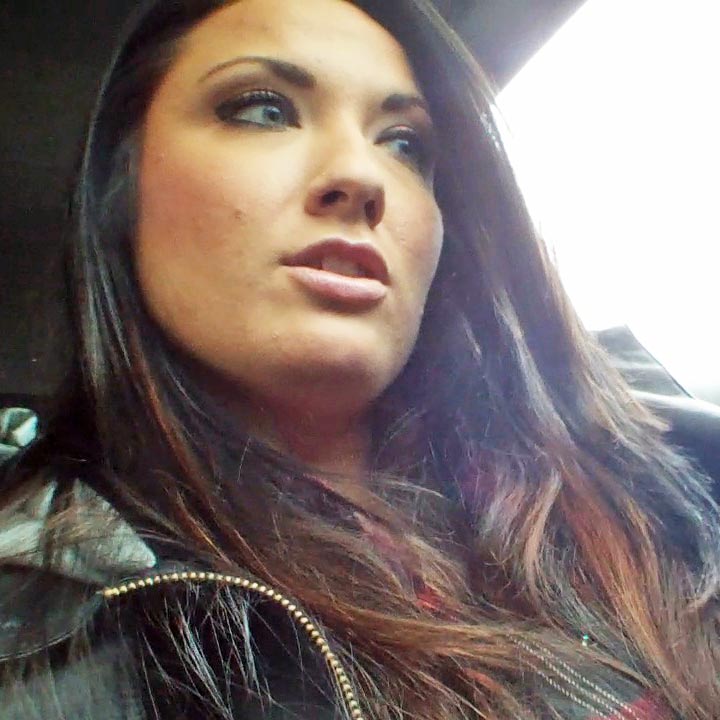 It’s a cold one here in Alabama and Mandie is filming herself cold starting the old 1974 Dodge Coronet.
“Gosh, it’s freezing! I hope this thing starts for me.” she mumbles to herself and spins the engine over and holds it for a few seconds while pumping steadily on the gas until it starts up.
“First try!” she says triumphantly while the engine is chugging and struggling to run. Anyone who grew up around these old cars in the cold weather knows that a ‘first start’ is rarely a good thing because when it stalls out, good luck getting it cranked again. Her foot it still pumping the gas to try feather and smooth it out but it’s chugging worse every second and she’s realizing it’s not looking good.
“Come on…come on…” she begs the car to not die but it eventually stalls out. She tries cranking it over again and the battery isn’t sounding too good now. Greaaaaat. She ends up draining the battery after a few more attempts.

“Ok, let’s try this one more time. Stupid battery!” she says as she gets re-situated in the car . When she turns the engine over this first time with the new battery, she’s happy with all the power she now has getting to the starter, it gives her a boost of confidence that she’ll be able to get it started. Now if she can only get the carburetor primed properly without flooding it, she can get this baby fired up!. She’s pumping the gas a lot before turning the engine over and it’s now becoming counter productive as she’s beginning to flood the car out.

Lots of sputtering, cold engine chugging, stalling, pumping, priming and begging here. Near the end, she even gets some really good hard revs in but she prematurely puts it in gear thinking she’s warming it up enough and it stalls out, this time, for good.