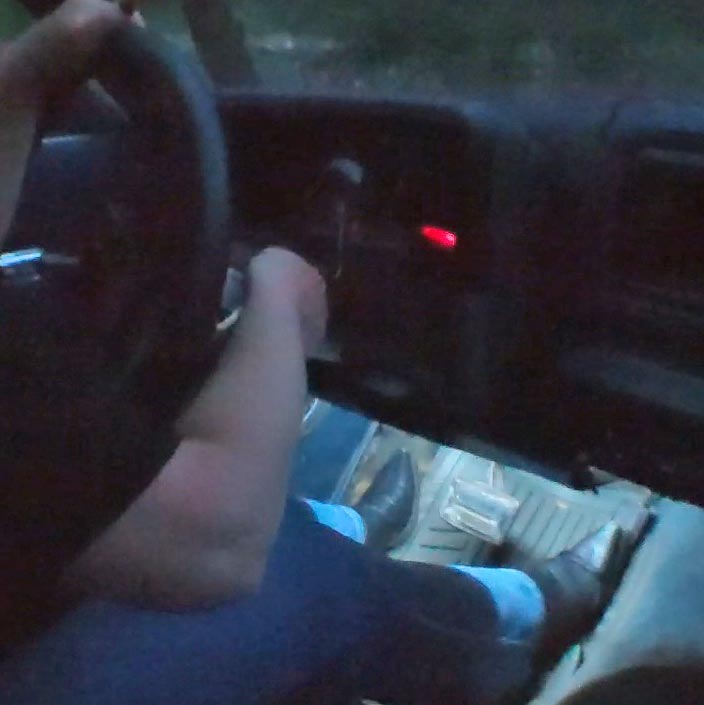 Scarlet Evening Flooded Cranking the Monte in the Driveway

Not much luck going out to dinner with this piece of shit not wanting to start!!