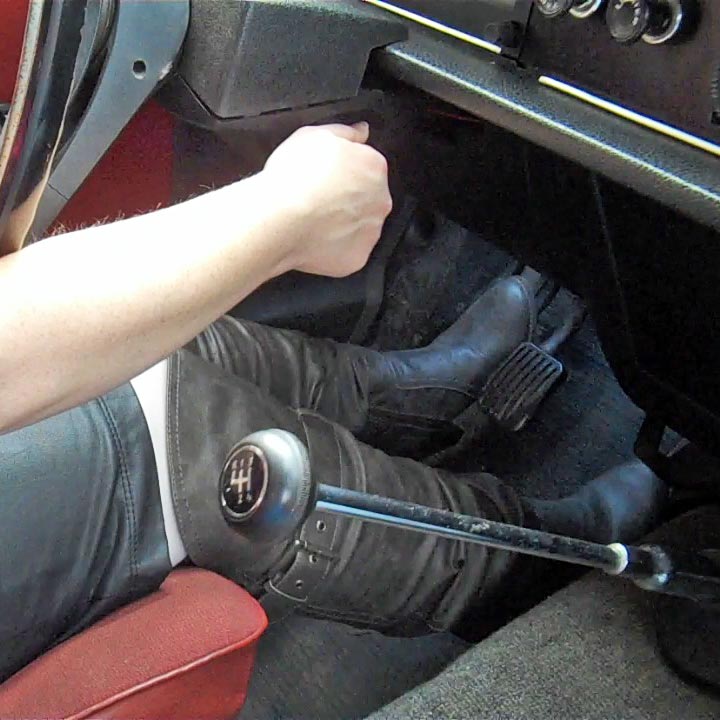 A nice old startup of the old 1970 Volvo 145. Takes some work to get it going but the pro-of-pro’s gets it done. Driving the Volvo across town and has a few stalling issues with the old station wagon but a little finessing and pumping gets the car fired back up. When she’s driving it, she opens it up hoping that it’ll run better the harder she drives it.