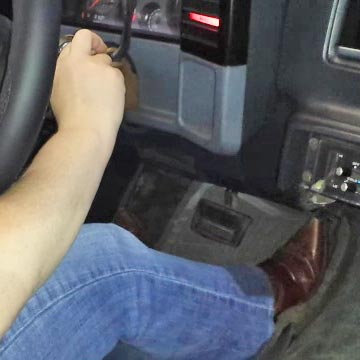 It’s a humid and sticky evening…too hot for car trouble. Scarlet has a hard time getting her car started and keeping it running. It stalls at a red light and after order food at a burger joint drive thru. It’s a love-hate relationship she has with this clunker of hers.