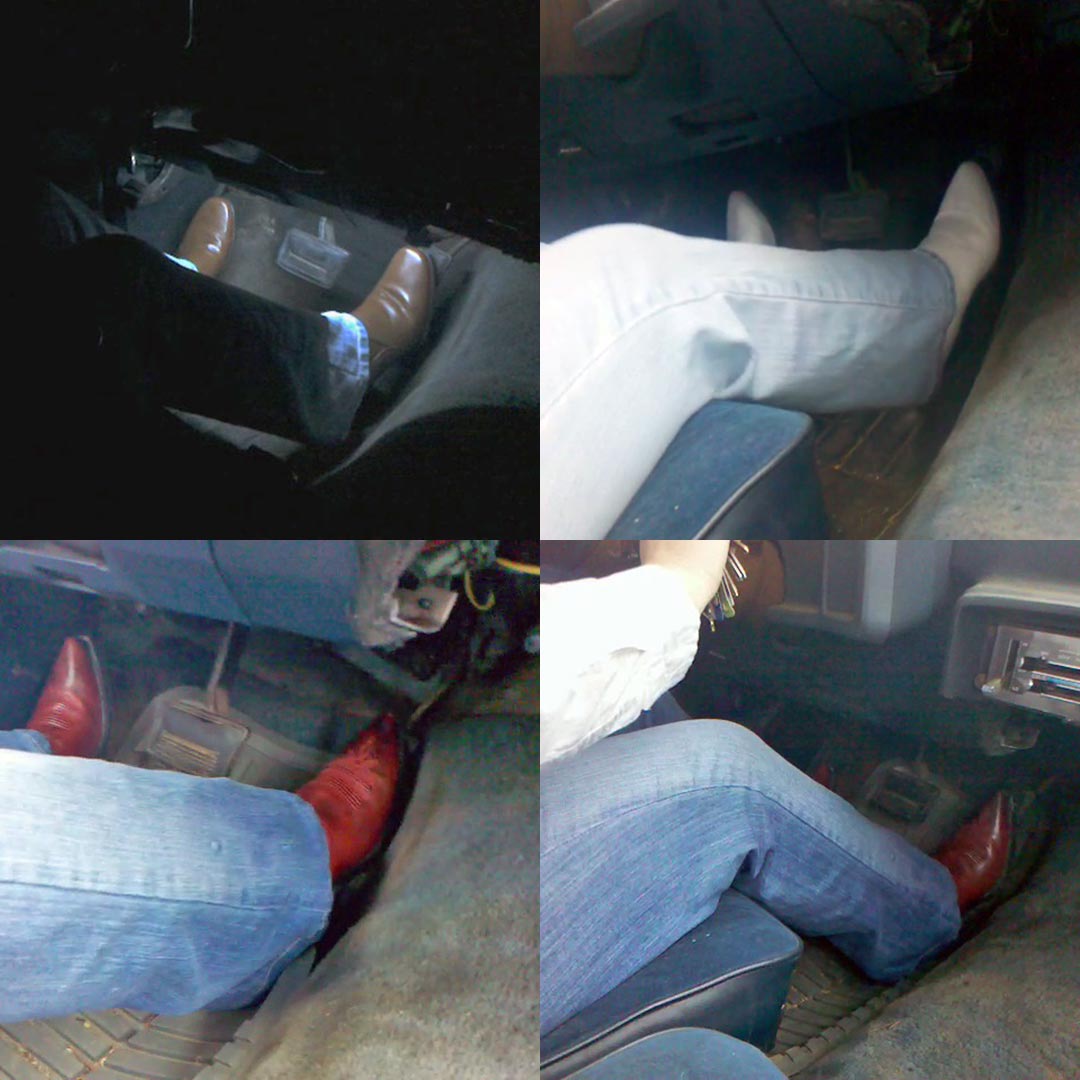 I don’t remember exactly when I got my first ‘smart’ phone with a, at the time, decent camera on it. I do recall it was one of those Droid’s — not the Razer but somewhere around there. What was that, 2009’ish? Anywho, a few scenes here testing out this phone as we run errands in Scarlet’s Monte Carlo.

Which, by the way, I don’t know if I ever mentioned that it was Scarlet who found, purchased and eventually got the engine rebuilt because she liked and wanted the car. I had no idea about it until later as she kept it at her parents house. So, a little FYI.