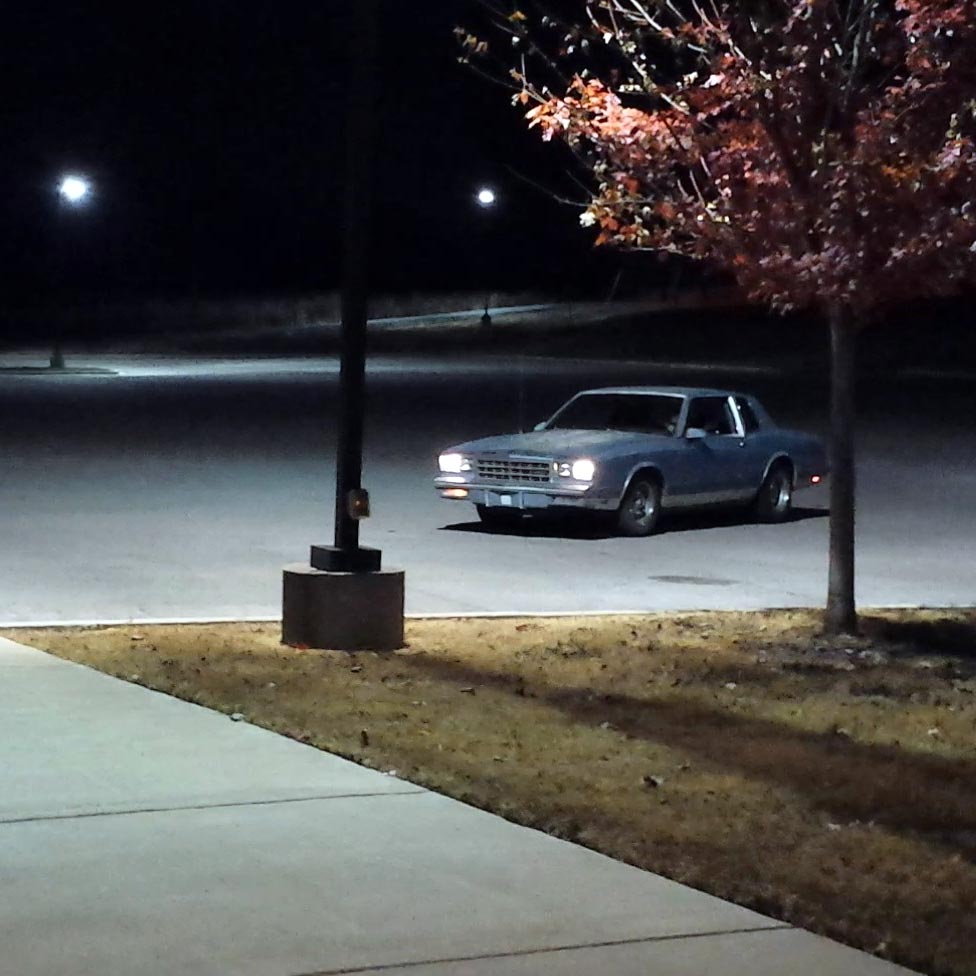 Dropping Vivian Off to Pick Up Her Car from the Shop, 2 of 2

“No…um, what?! Why is it doing that?!” she says, stressed out that her car is giving her fits again after just picking it up from the shop. She’s in this parking lot at night with her broke down car trying to get it going again. The battery doesn’t sound the strongest either, so that is looming over her head if she’s unable to get the car going pretty soon.

One thought on “Dropping Vivian Off to Pick Up Her Car from the Shop, 2 of 2”