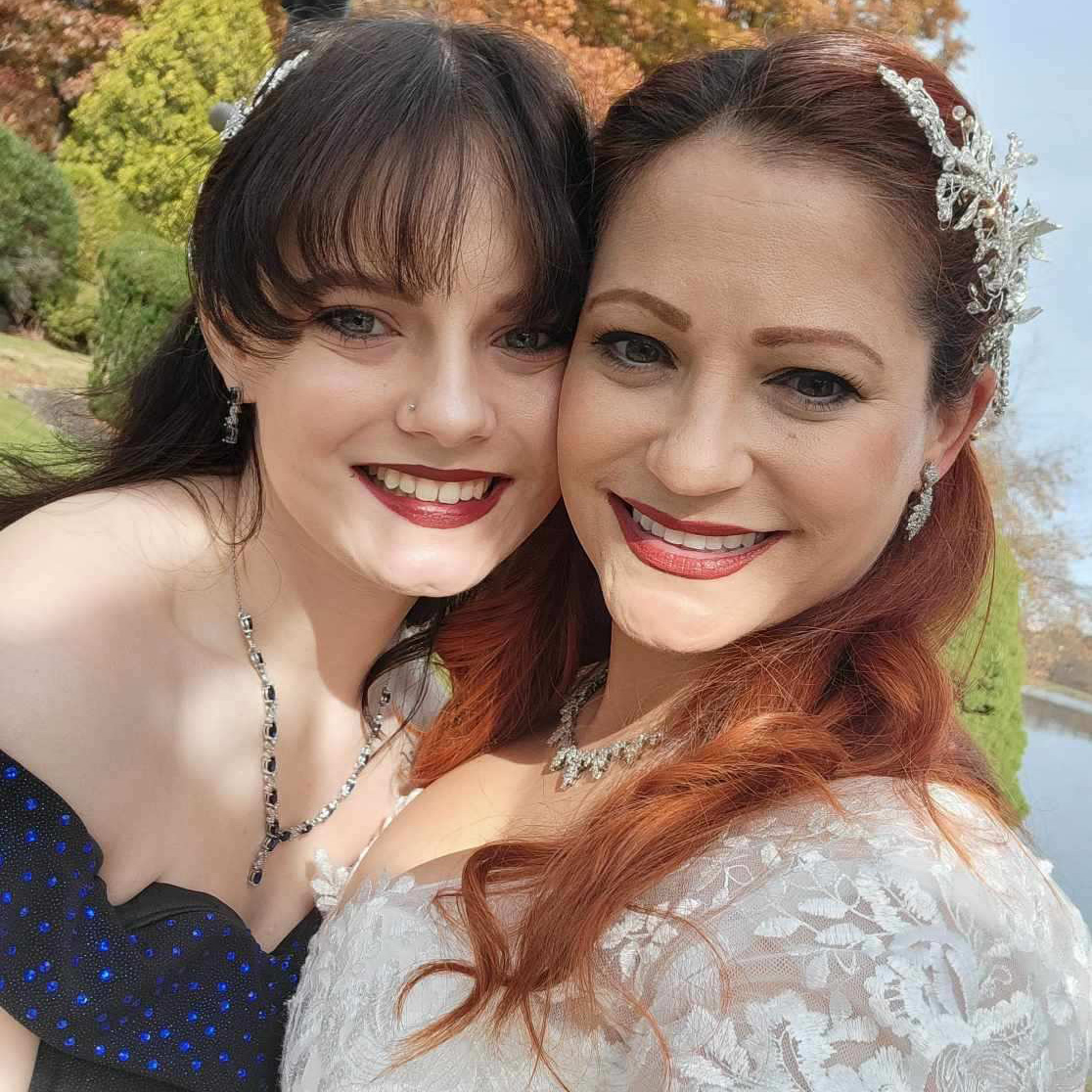 11/22: January 6th to the 22nd are our next shoot days with Persephone & Vivian. Persephone has her model profile up now. She does not have a license so only cranking, revving and trying to drive on our property are the types of videos we can do with her when she’s behind the wheel. Vivian customs are still open because we are also looking at doing a shoot in February possibly.
Today is our last shoot day, so bare with me as I’ll have more time to edit customs starting tomorrow evening.

11/20: I’ve taken all the customs I’m going to take for this current shoot. With 2 days left, we’ll finish these out and leave it at that. Once we get close to our January shoot (exact dates TBD), I’ll start sending out invoices for my first batch of customs. Then, just like I did for this shoot, I’ll send out invoices a few at a time to keep our work flow going. If there are still customs that don’t get in January, she’ll probably come back in February.

I’m editing as fast as I can in between shooting. Thankfully, Persephone is helping me film customs as well as being in the videos. So that gives me time to smash some scenes together. Her profile will go up soon and she’ll be available for customs separately from Vivian for the next shoot.

I do want to thank everyone who has submitted a custom. Vivian, Persephone and I truly appreciate the work and we try to produce the best possible results we can. More than a few customs have required us to improvise due to circumstances but we still managed to pull them off.

One final note: The Cadillac’s future is uncertain right now, will know more this week. Any customs with the Cadillac as a first car option will default to their 2nd choice car.

11/18: Invoiced a few more customs and might add some more over the weekend, keep an eye on your inbox if you’re in the queue.
Also, I typically try to film the customs in the order they were paid for so that I can then roll them out in sequence in the store. However, car availability, wardrobe malfunctions, weather, lighting, location, etc etc can force us to change that up. So you’ll see some of these customs posted in the store out of order but you can sort by ascending or descending custom number to see them all in order.

11/15: Taking the day to edit some of the customs while the girls give their foot a break. lol Oh and Vivian’s step-daughter has settled on Persephone Selene Pierce as her name. So, yes, prepare for loooooooong filenames.

Update 11/13: Had a rough start. Two cars went south right away but should be back next week. We didn’t get any bad weather but it was dark and gloomy for two days. So we went kinda light on filming because it was just blegh. So today, the first really nice day We’ve been doing a few customs in between letting Vivian shake the cobwebs off of the pedal pumping section of her mind and bringing Persephone Selene Pierce (her step-daughter’s name) up-to-speed. So we’re finding our groove.

I’m seeing the customs still coming in, which is great as that means Vivian is already planning to come back. We’re looking at January for her to return, so any customs that don’t get in during this shoot will be first up for her shoot in January.

Update 11/10: Looks like we’re going to be working around some heavy rainstorms over the next 2 or 3 days. Not sure how much that is going to put us behind.

Update 11/5: The only custom categories being accepted are what is listed on the form. If you don’t see it, I’m not doing it.

-First batch of customs have been locked in. If you submitted a custom but not invoiced, hang tight and watch that email for a possible invoice as we chew through customs.

I figure I’ll just create this post and add the latest & greatest info to the top of it so that it can be a one-stop for any of you who have submitted a custom or are thinking about submitting one. This will kinda be like a FAQ section too, so please, take the time to check this before emailing me to save us both time.

Vivian customs can be ordered by going HERE. There is a lot of info on the custom video form, so please read it over as it might answer some questions you have.

Some of you have inquired about more info on Vivian’s step-daughter that is coming with her. Just so we’re clear, she’s 20 years old — so it’s not something that is hush-hush or inappropriate. Here’s a pic of her and Vivian from recently:

Customs will be invoiced a few at a time after the initial batch gets sent out. So, if you get an invoice from me later this week, your custom is in the first round to be completed. Then, as the shoot progresses and we start knocking out customs, I will then invoice a few here and there to keep a steady flow of customs we can film. So, if you submitted a custom and haven’t been invoiced yet, keep a close eye on your email these next few weeks for an invoice. I’ll try to give as much of a heads up as I can but we’re probably looking at about 48 hours or less between the time I invoice you for payment to be sent to lock your custom in before I move on to the next one in line.

When you pay for your custom, it’s locked in and we’ll schedule it into our shoot. Once your custom is completed, I’ll email you to let you know. This will typically be at the end of each day of shooting as I pull the footage off and sort it.

One thing I want to reiterate, for those in the back that may not of heard the first time: after you pay N-O changes will be made to your script other than changes needed for us to film your custom due to car availability, outfit/wardrobe malfunctions, weather situations, injuries during filming (yes, it’s happened before lol) and other things too numerous to mention.