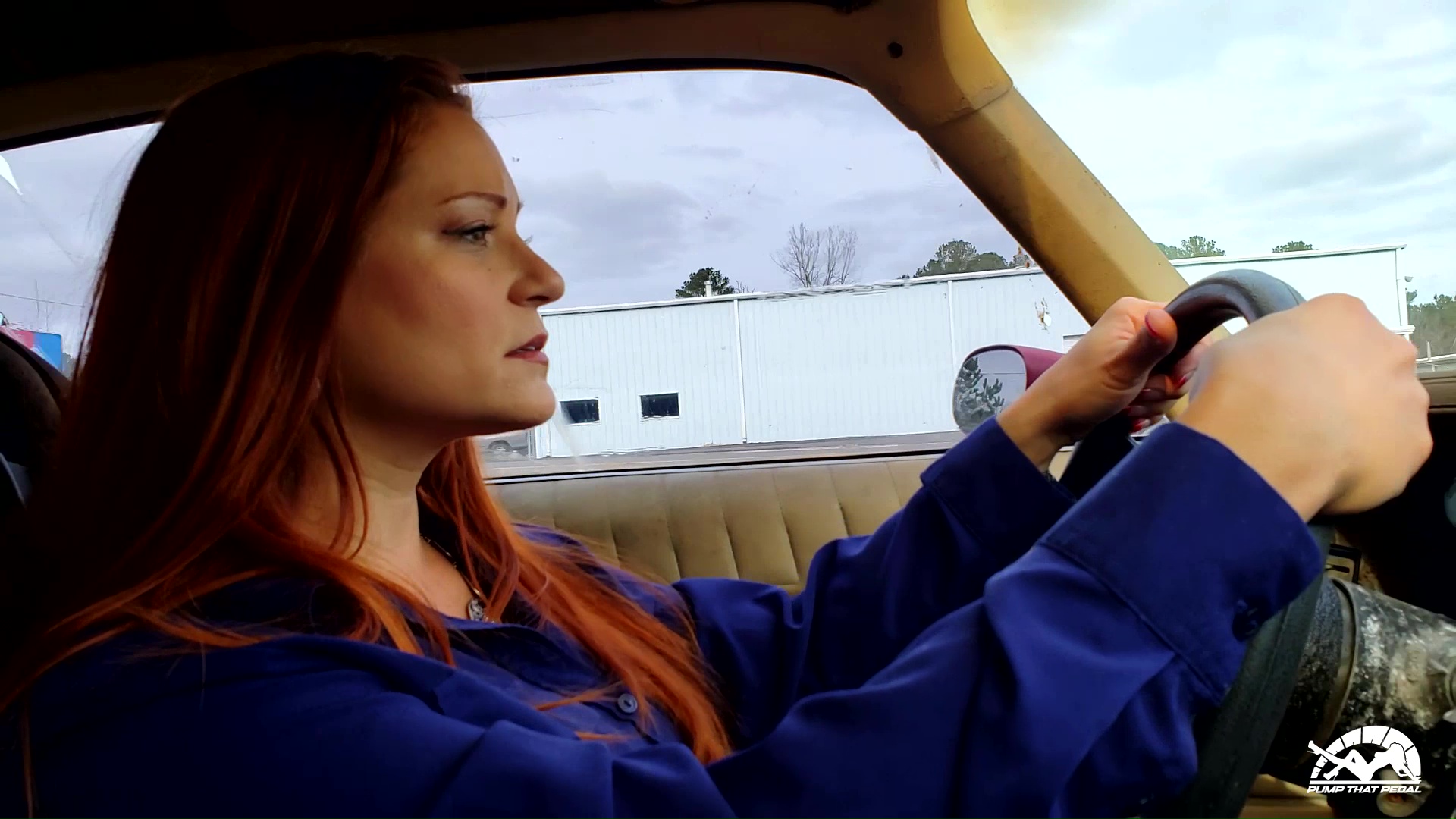 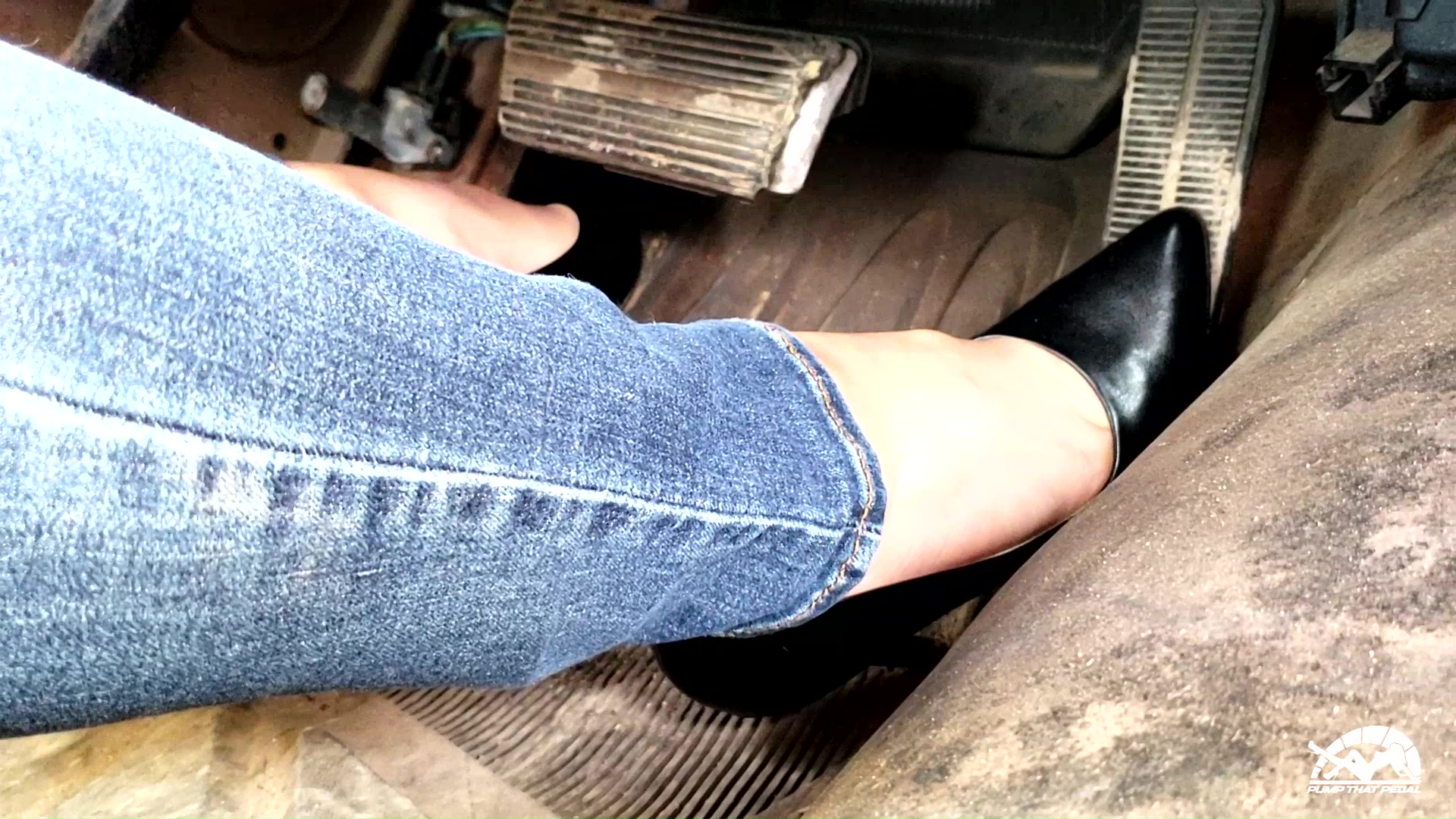 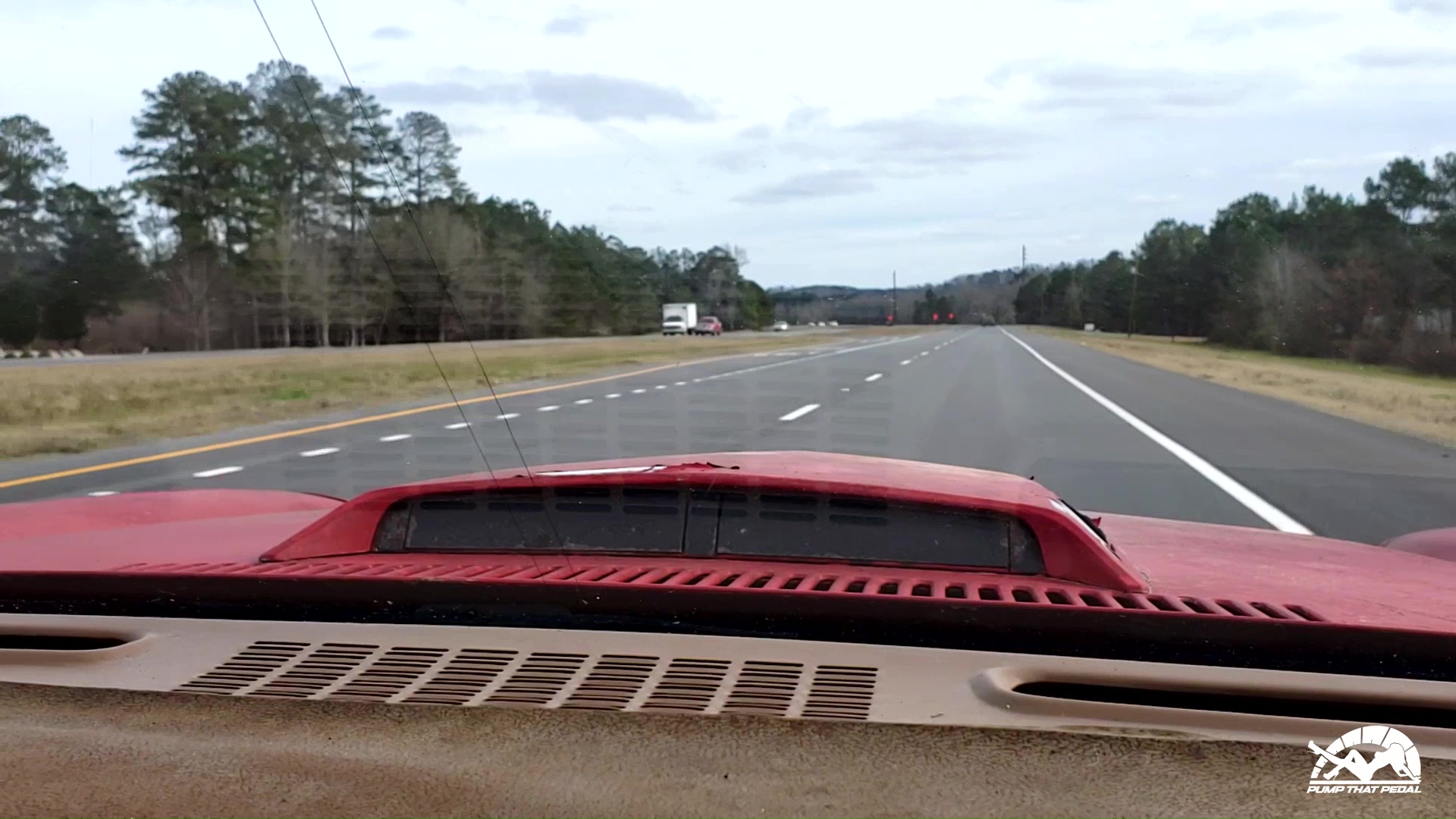 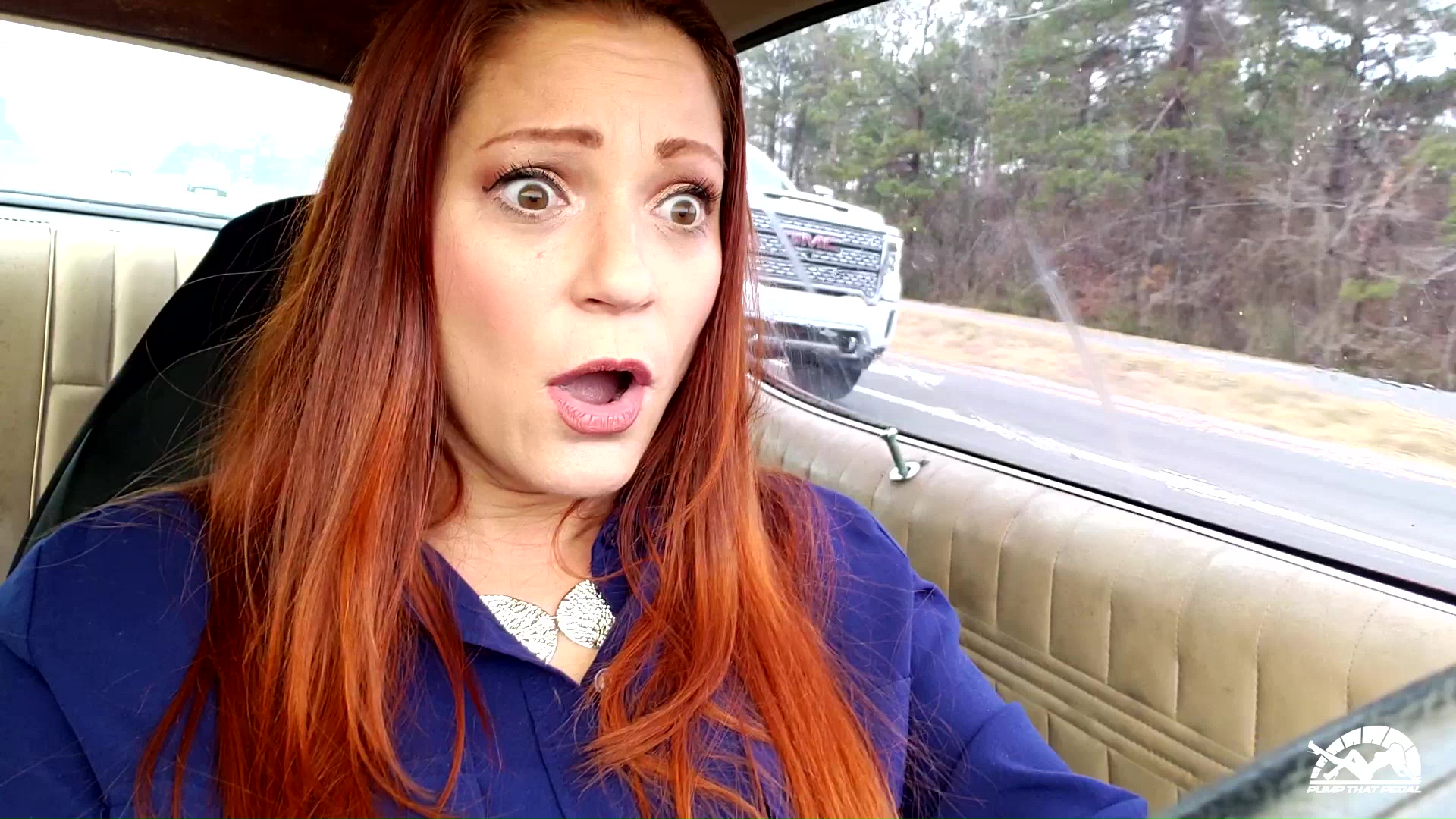 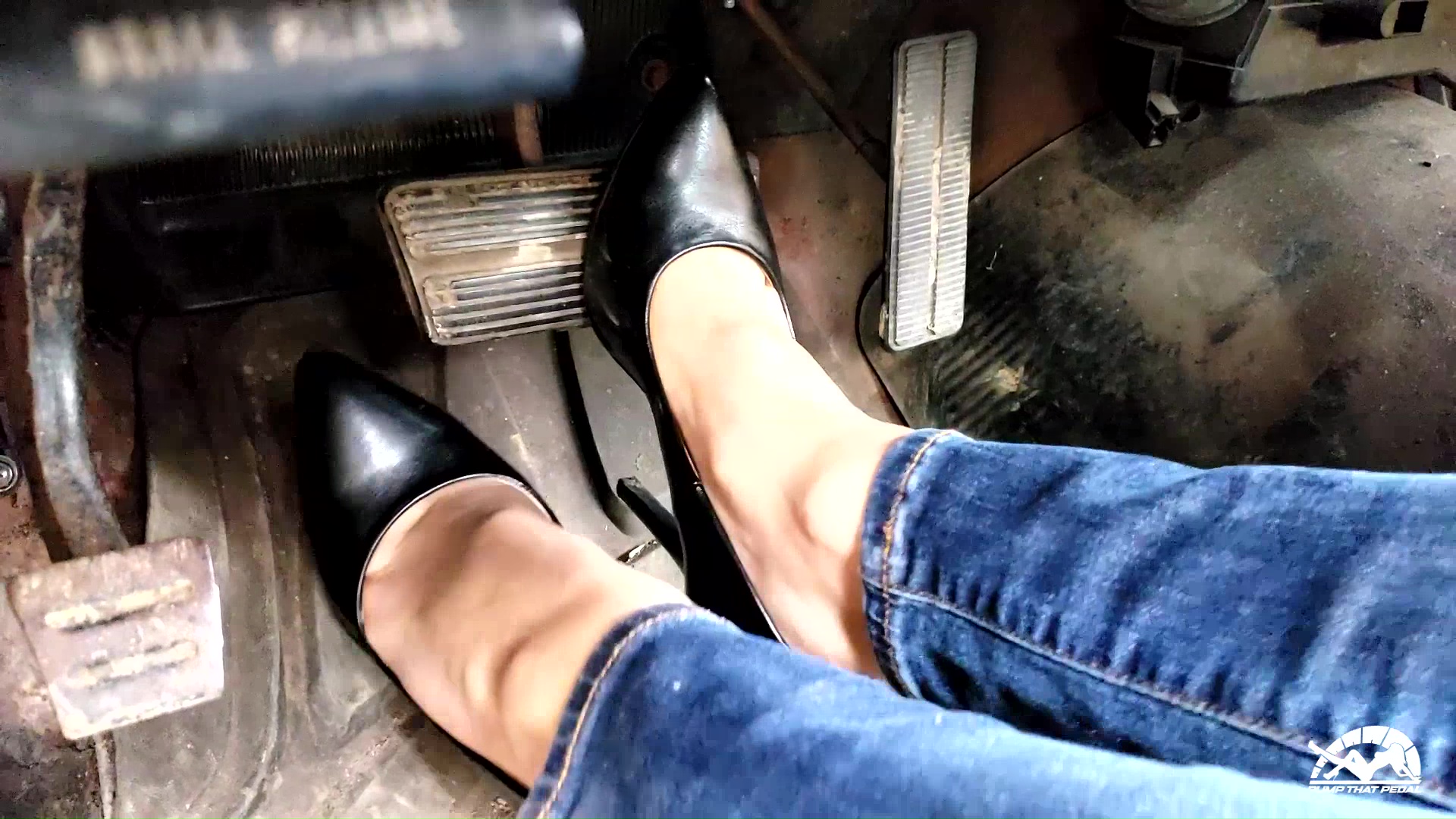 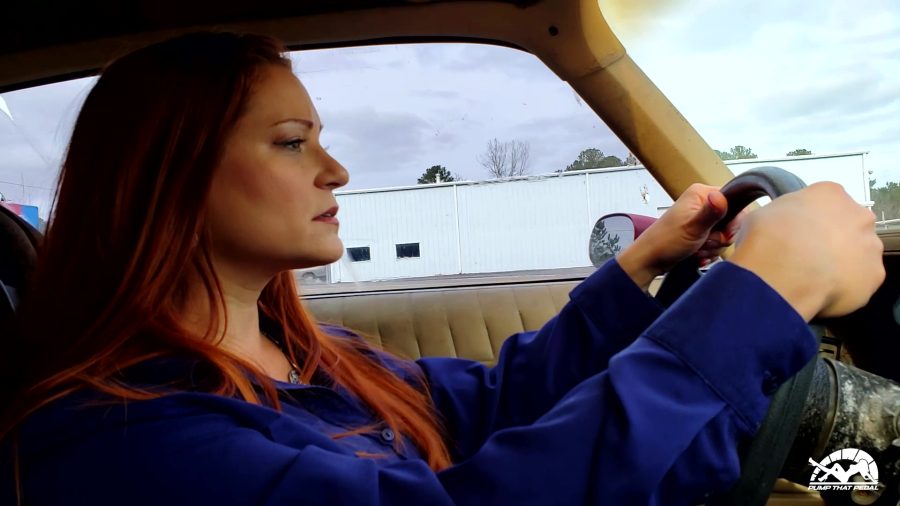 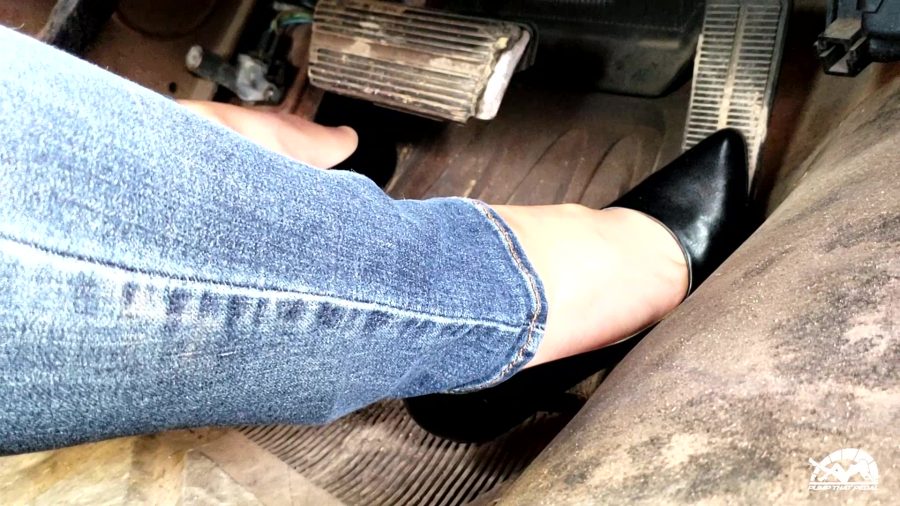 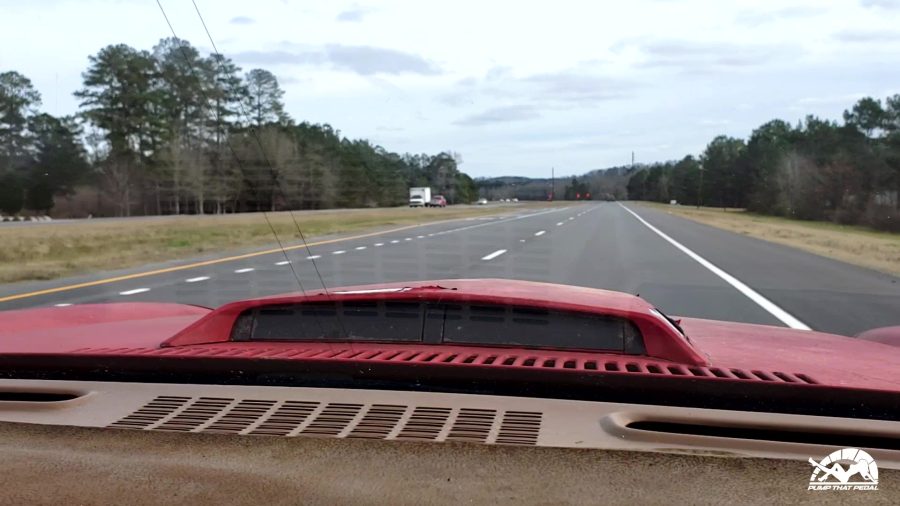 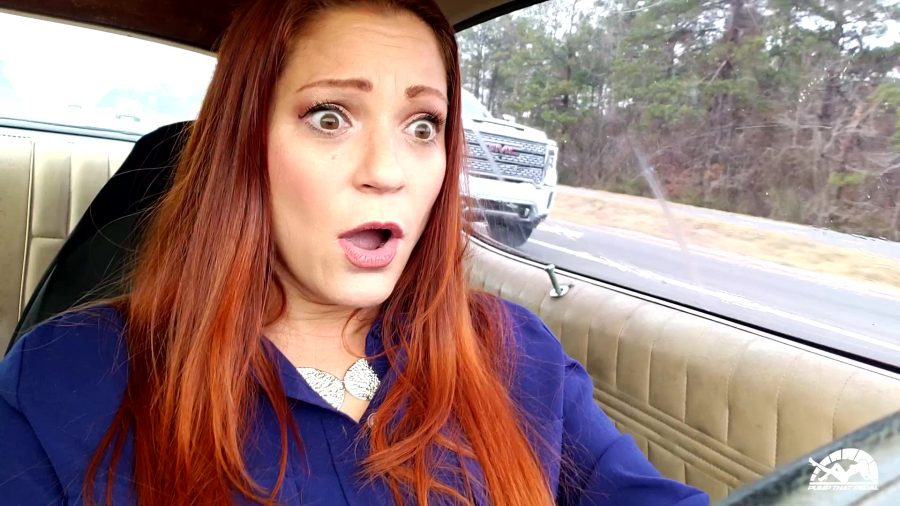 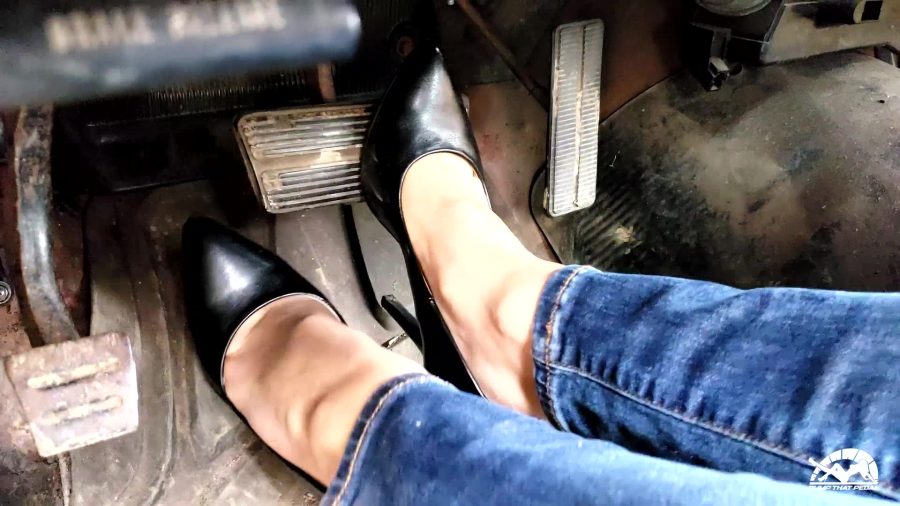 Scenario
Opening scene Vivian is walking to her car with the camera following behind her as she opens her car door and gets in the car. She pumps the gas a couple of times then she turns the car on, extreme close up shot of her stepping on the brake, put the car into gear, extreme close up shot of her stepping on the gas and she drives away.
Vivian is driving down the road when she checks her watch. Next we shot a pedal shot from the passenger side of her pressing down on the gas pedal to go faster. Next shot we see is the road she is driving on followed by a shot of Vivian in the driver seat with the camera start at her face then panned all the way down to her foot working the gas and brake pedal. Next shot she comes to a traffic stop, we see a close up pedal shot from the front of her foot on the gas pedal for about 10 second then she moves her foot to the brake and slowly presses down on the pedal. Vivian is now looking forward at the camera for a few seconds then she has a very concern look on her face than see looks down to the floorboard. from the same close up shot she pumps the brakes five times then she looks up at the camera for about five second and said “oh god my brakes, what wrong with my brakes”.

Next is a close up pedal shot from the driver side followed by a wide side of her driving with her back firmly in the seat with the next shot of her foot holding down the brake pedal with her foot moving on the pedal like she is putting out a lit cigarette. Next shot we see Vivian from the passenger side looking up at her as she driving with her leg pumping following by a shot from behind the brake pedal. Next shot is from the hip and tight area then a pedal shot from the passenger side. Next is a wide shot of Vivian driving down the road followed by a shot of her holding on to the steering wheel. Next she is looking forward at the camera trying to calm herself then see looks down at the floorboard. Next shot we see a close up shot from the left side of the e-brake then Vivian steps on the pedal. She looks back up looking at the camera saying “oh god the e-brake is not working either, what wrong with the brakes” the she looks back down and continues to pump the e-brake few more times.

Next scene is a wide shot of Vivian driving with her left leg pumping e-brakes followed a pedal shot from her point of view. Next shot is a close up of Vivian face for a few seconds then she said “okay pump the brakes“. Next we see her pump the brakes harder from her point of view followed by the same close up shot as before with her saying “pump those brakes Vivian“. Next is a pedal shot from the passenger side then a shot from her hip and tight pumping the brakes. Vivian is now looking forward at the camera with a more serious look on her face followed by a shot from behind the pedal.

Now Vivian sees an open area where she can slow her car down. She put the car in neutral and the car comes to a complete stop. She sit there to collect herself for a few moments the she phones a friend to tell her what happened to her and can she come and get her then see hang up the phone. Now Vivian sit there for a few seconds wandering if someone tried to kill her and now she takes out her frustration out on the brakes pedal. Next shot is a extreme close up shot of the brake pedal then Vivian steps on the pedal hard for about 10 to 15 seconds followed by a shot of her looking straight at the camera saying “Who the fuck would cut my brakes” as you can her pumping the pedal. The clip ends with Vivian pumping the brakes with the camera pointed at her right leg and foot as firmly as she can for about 10 times and that ends the clip.