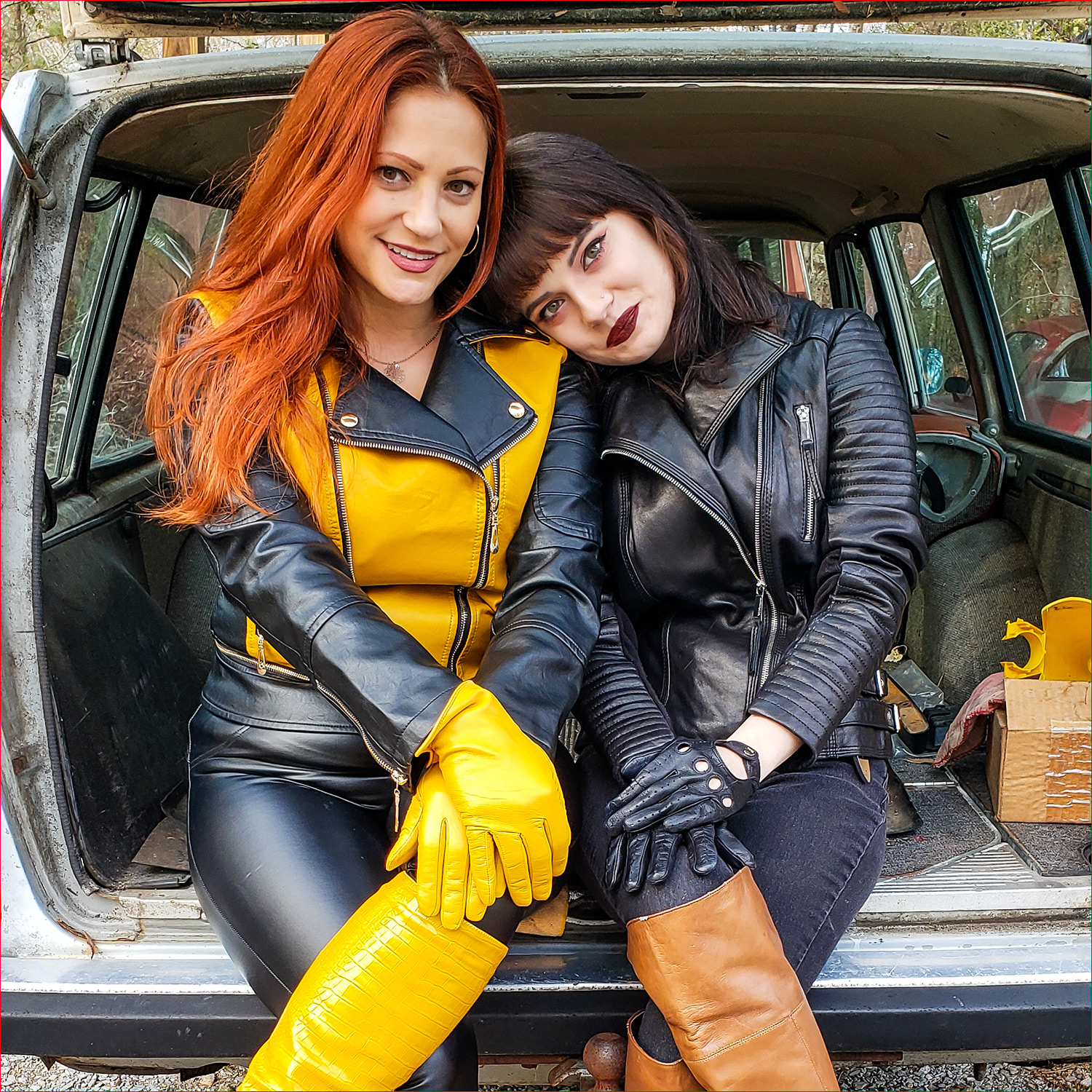 Customs with The Pierce’s in January ’23

Update 1/22/2023: That’s a wrap! Customs that were paid for have been filmed and are being edited. I’m getting them as fast as I can but it’ll probably be the full 10-days for some. So hang tight for me. Any customs that have not been invoiced are in the queue and will be first in the line-up for when Vivian comes back in mid-February. Persephone will not be coming with her so any lingering custom inquiries will be purged.
——————–
Update 1/18/2023: We are now in the last days before we wrap up this shoot and I won’t be invoicing any new ones. Any customs that weren’t invoiced will be the first queued up for the next shoot. I should have dates posted for that on the custom form by the weekend.
——————–
Update 1/9/2023: Sending out some new invoices as we’re getting near the end of the initial batch. Had 2 cars sent in for repairs the very first day of shooting. We picked those two up a couple of days ago and dropped 2 others off. We can hopefully pick them up tomorrow and we will then have all the cars for however long the car-gods will deem us worthy.
——————–
Update 1/9/2023: Things are underway. Getting some things sorted the first day or two before we get started on the customs.
——————–
Update 1/2/2023: The initial batch of customs have been paid for and locked in, so any new invoices will go out later in the shoot. Keep an eye on your email and if you see an invoice from me, you know it’s almost ‘Go Time’ for you.
——————–
So we’re not too far away from another extended shoot with Persephone & Vivian. Any custom script that was sent back in October & November that didn’t get filmed is still queued up. I’ve started invoicing down the list again and we will get through as many as we can during the 2 weeks they are here.

Like before, I’m invoicing an initial batch of customs and as we start chewing through them, I’ll invoice a couple at a time until we run out of customs or time, whichever comes first. I highly doubt we’ll get through them all this shoot because, right now, I’m looking at about 2 dozen customs in the queue. So we’ve already got a tentative window for a February/March shoot to finish out any we don’t get this time around. If you’ve already gotten a custom and want to put another one in the queue, that’s perfectly fine because they said they’ll keep coming back if there is work to be done. So don’t hesitate to submit more than one if you want to try different things.

If I have no questions about your script, the next step will be me sending you an invoice. I will give you a day or two to get the payment sent in to lock your custom in but if there is a delay beyond that, there’s a chance you’ll get bumped.

If you do ever change your mind about wanting your custom, let me know so I can purge you from the queue and not take the time to create and invoice that you’re not going to need.

Reminders about customs:
-Once payment is made, no changes can be made to your script unless there is an issue we come across. For example, but not limited to: wardrobe issues, unexpected car situations or weather.
-Prices are non-negotiable.
-Customs will be downloadable within 10 days AFTER it’s been filmed. I will contact you when it has been filmed so you will know when your 10-day window starts. Asking about when your video will be filmed and/or when you will get it will most definitely delay your custom, I just have that gut feeling.